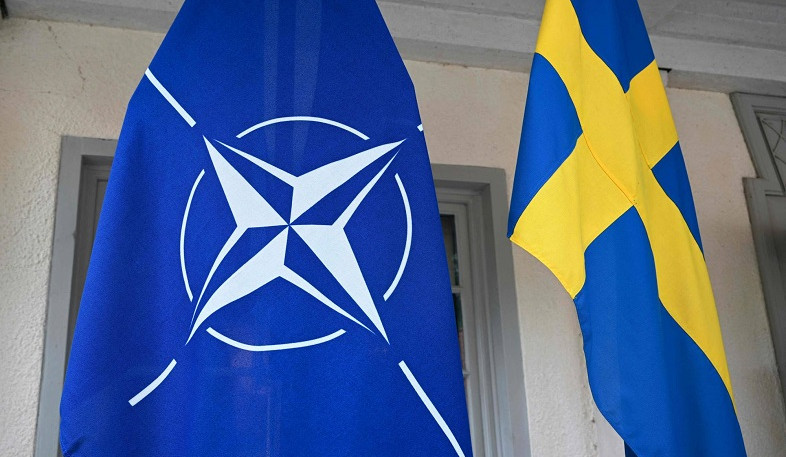 Mahmut Tat, sentenced to 6 years and 10 months in prison in Turkey, requested shelter in Sweden in 2015, but was denied. Recently, he was detained by the Swedish police. On Friday evening, he was delivered to Istanbul, from where he was transported to a detention facility.

The extradition took place two days after the talks of both countries’ Foreign Ministers on the sidelines of the NATO Foreign Ministers meeting in Bucharest. After the meeting, Turkish Minister Mevlut Cavusoglu noted that Ankara notes Sweden’s more decisive intent regarding the accession to NATO, but expects more concrete steps on implementation of the membership memorandum.