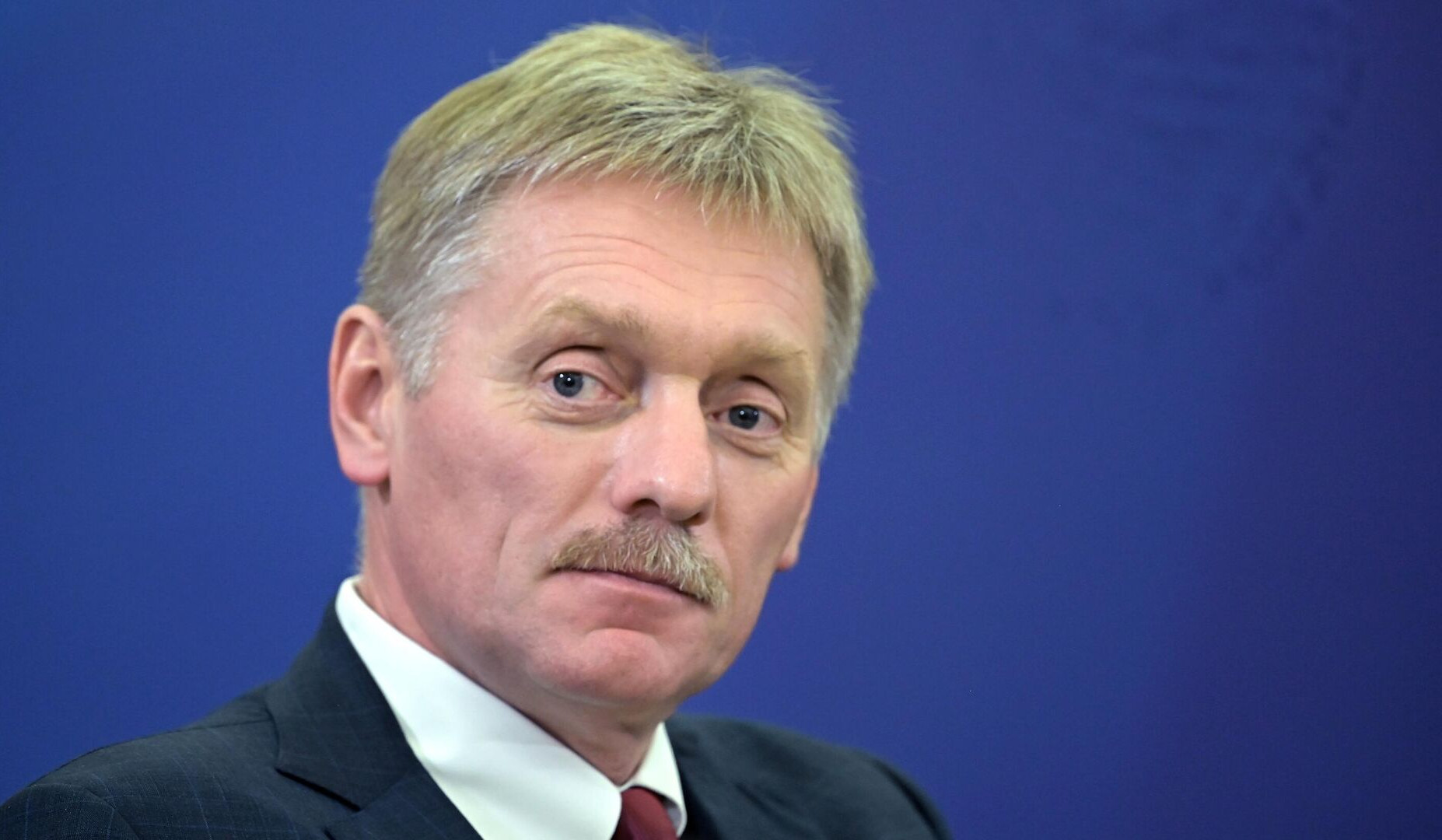 Moscow will not accept price cap on Russian oil: Peskov

"We are assessing the situation. Certain preparations for such a cap were made. We won’t accept the price cap and we will inform you how the work will be organized once the assessment is over," the Kremlin spokesman said, commenting on the EU’s decision.

On Friday, European Union countries agreed to cap the price of Russian seaborne oil at $60 a barrel. Members of the G7 group and Australia announced similar measures.