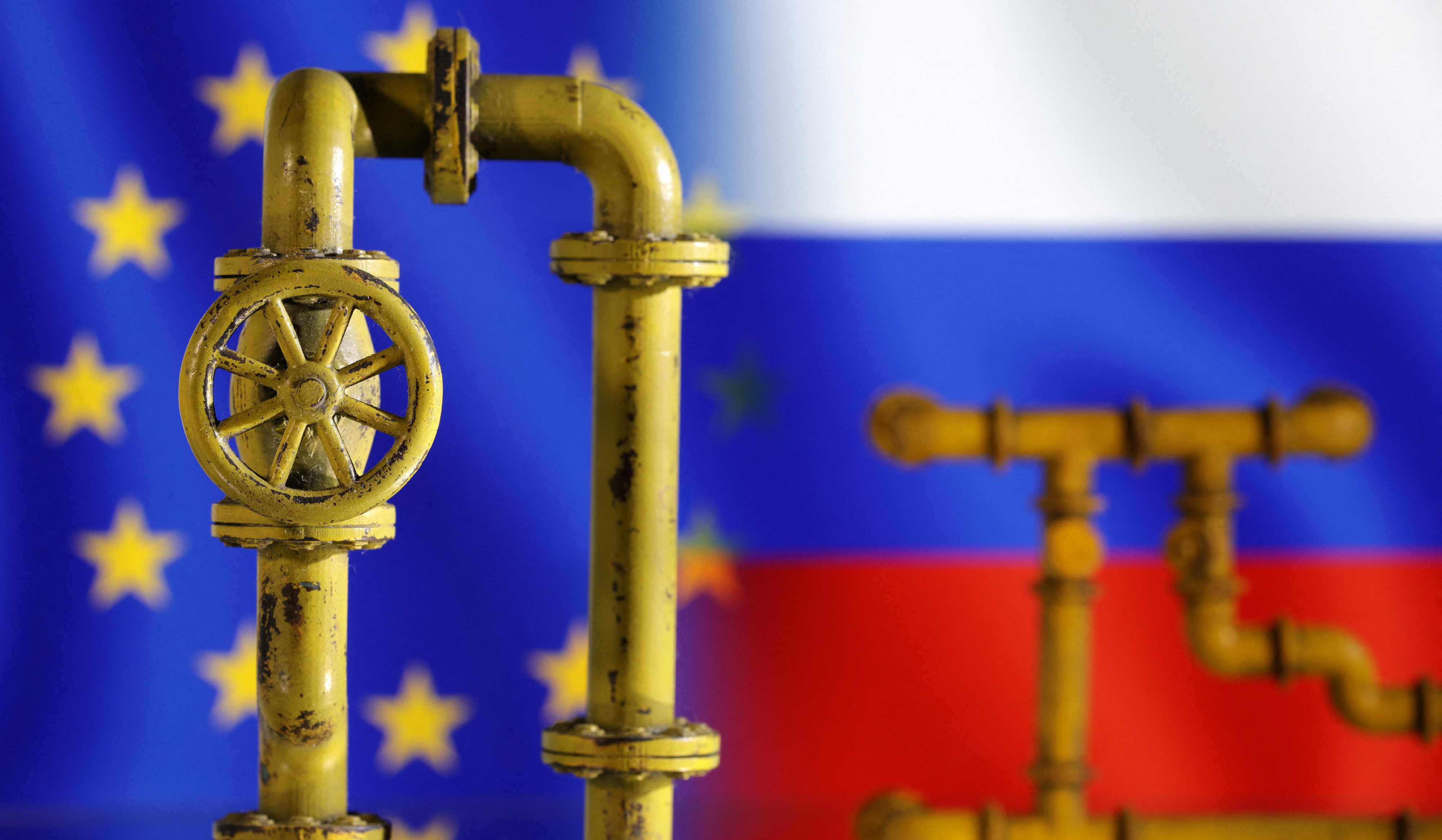 European Union governments tentatively agreed on Thursday on a $60 a barrel price cap on Russian seaborne oil - an idea of the Group of Seven (G7) nations - with an adjustment mechanism to keep the cap at 5% below the market price, according to diplomats and a document seen by Reuters.

The agreement still needs approval from all EU governments in a written procedure by Friday. Poland, which had pushed for the cap to be as low as possible, had as of Thursday evening not confirmed if it would support the deal, an EU diplomat said.

EU countries have wrangled for days over the details of the price cap, which aims to slash Russia's income from selling oil, while preventing a spike in global oil prices after an EU embargo on Russian crude takes effect on Dec. 5.

The initial G7 proposal last week was for a price cap of $65-$70 per barrel with no adjustment mechanism.

A senior G7 official said a deal was "very, very close" and should be finalized in the coming days and by Monday at the latest. The official expressed confidence that the price cap would limit Russia's ability to fight its war against Ukraine.

G7 officials had been closely monitoring oil markets during the development of the price cap mechanism and seemed "pretty comfortable" with it, the official said.

Earlier, U.S. Deputy Treasury Secretary Wally Adeyemo told the Reuters NEXT conference in New York that the
$60 cap was within the range of the bloc's discussions and would limit Russian revenues.

Since Russian Urals crude already traded lower, Poland, Lithuania and Estonia rejected the higher $65-70 per barrel price as not achieving the main objective of reducing Moscow's ability to finance its war in Ukraine.

"The price cap is set at $60 with a provision to keep it 5% below market price for Russian crude, based on IEA figures," an EU diplomat said.