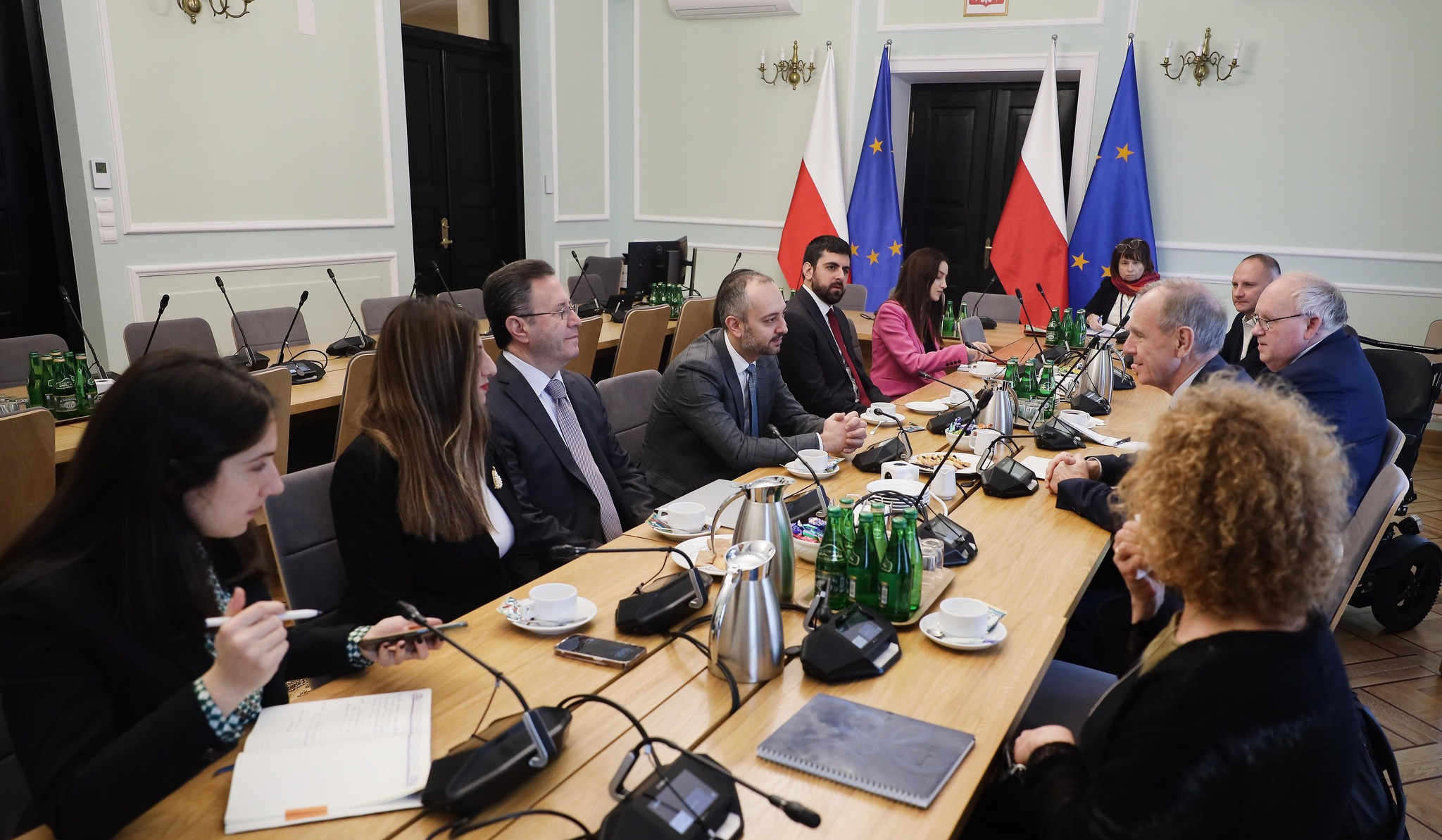 Together with the members of the Committee Hripsime Grigoryan, Maria Karapetyan and Sargis Khandanyan we were on a working visit in Warsaw, in the Republic of Poland on November 24-28.

In Warsaw within the framework of the visit we had meetings with the Chairperson of the Foreign Affairs Committee of the Sejm of the Republic of Poland, the Head of Poland-Armenia Friendship Group Radoslaw Fogiel and the Ambassador Extraordinary and Plenipotentiary of Poland to Armenia Pawel Cieplak, as well as the Chairman of the Committee on Foreign Relations and European Union Affairs of the Senate of the Republic of Poland Bogdan Klich and the Committee Member Marek Plura.

During the meetings the events going in Ukraine, particularly the volumes of the flow of the Ukrainian refugees to the Republic of Poland, and in this context the economic challenges and the possibilities of overcoming them were discussed.

I presented details on the Azerbaijani large-scale aggression against the sovereign territory of the Republic of Armenia and its consequences.

The holding of the Fourth Meeting of the OSCE PA Young delegates was highlighted in terms of the role of the young politicians and parliamentarians in the containment process of the current security threats in Armenia, in the OSCE Region.

Issues on the regional security, the situation created on the Armenian-Azerbaijani border were discussed.

We underlined the importance of the repatriation of Armenian prisoners of war and other held persons being in Azerbaijan and the protection of the Nagorno Karabakh cultural heritage. 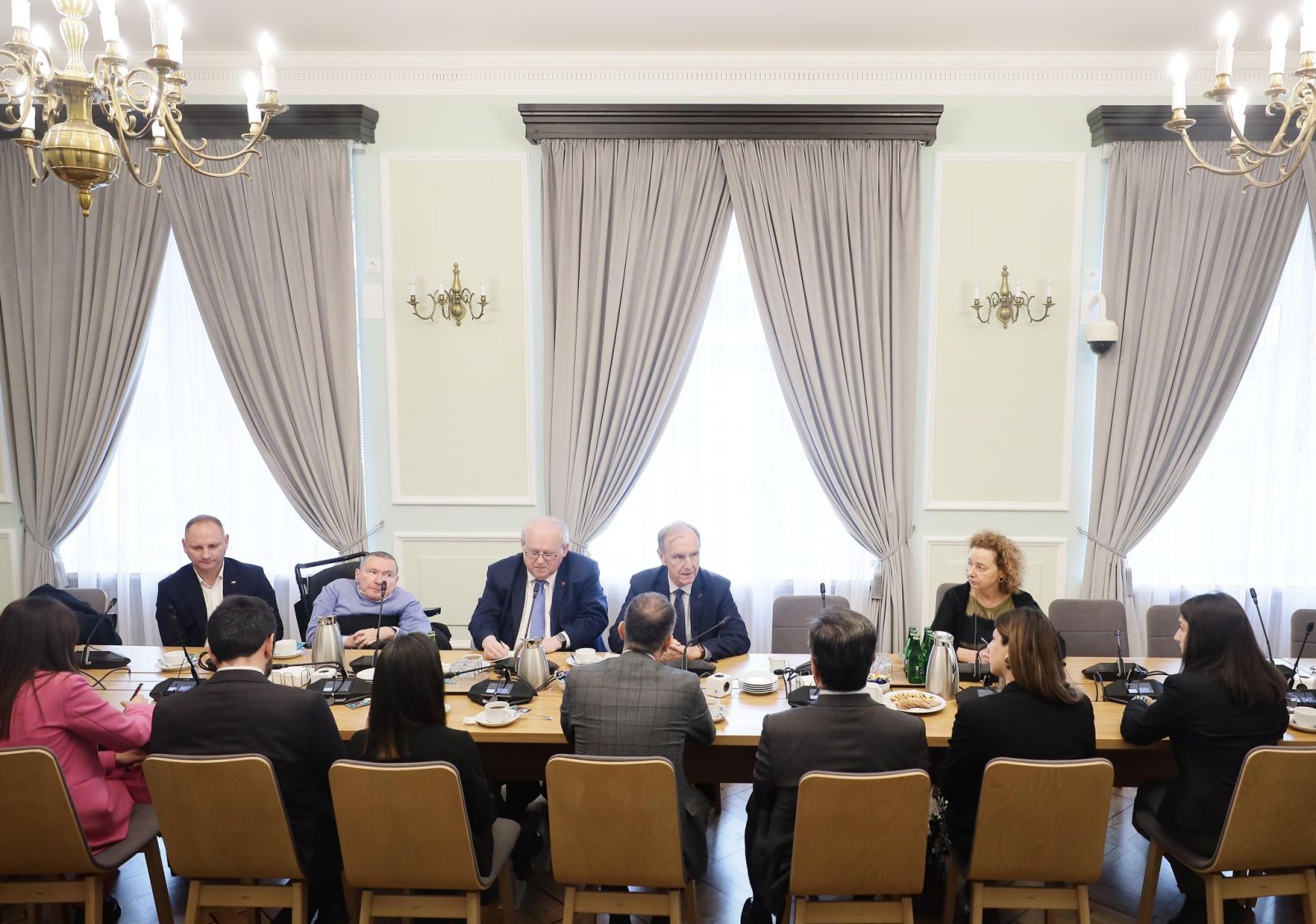