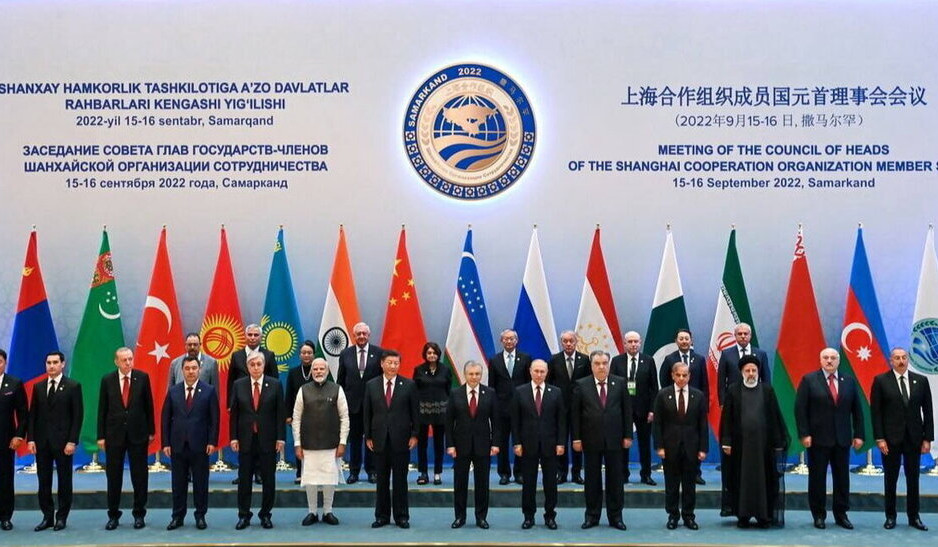 A majority of lawmakers -203 - voted yes to the bill while only three lawmakers voted no. Four lawmakers abstained from voting.

The passed bill allows the government of the Islamic Republic of Iran to sign and accept dozens of SCO agreements and documents.

Iranian Foreign Minister Hossein Amir Abdollahian hailed the passing of the bill. “Parliament’s decisive vote in favor of the bill of the Islamic Republic of Iran’s membership in the Shanghai Cooperation Organization is indicative of our country’s seriousness and determination to develop regional, international and economic cooperation and enhance the pivot to Asia,” the foreign minister said on Twitter.

He added, “Multilateral approach is the reality of this century.”

Iran became the 9th member of the SCO in mid-September during the 21st Summit of the Shanghai Cooperation Organisation (SCO), held in the Tajik capital Dushanbe.

Iranian President Ayatollah Seyed Ebrahim Raisi delivered a speech at the Dushanbe summit and praised Iran’s membership in the SCO.

Iranian officials have framed Iran’s membership as a rebuttal to the West and its pressures against Tehran.

Iranian lawmaker Jalil Rahimi Jahan Abadi said in remarks to IRNA that Iran’s membership in the SCO amounted to the failure of the West’s policy of pressure and isolation against Iran.

“Iran's membership in Shanghai means breaking the policy of isolation and Western pressure. This issue can create better conditions for Iran in negotiations and in the international arena,” he said in late September.

Rahimi Jahan Abadi, who is sitting on the Parliament’s National Security and Foreign Policy Committee, described the SCO as one of the biggest economic, political and security treaties in Central and Eastern Asia. “The presence of China and Russia, two countries with veto power in the UN Security Council, and countries such as India, Pakistan, and Uzbekistan have set the conditions in such a way that Iran's presence in this organization is important due to the type of international interactions and the pressure that the Westerners exert against our country,” he stated.