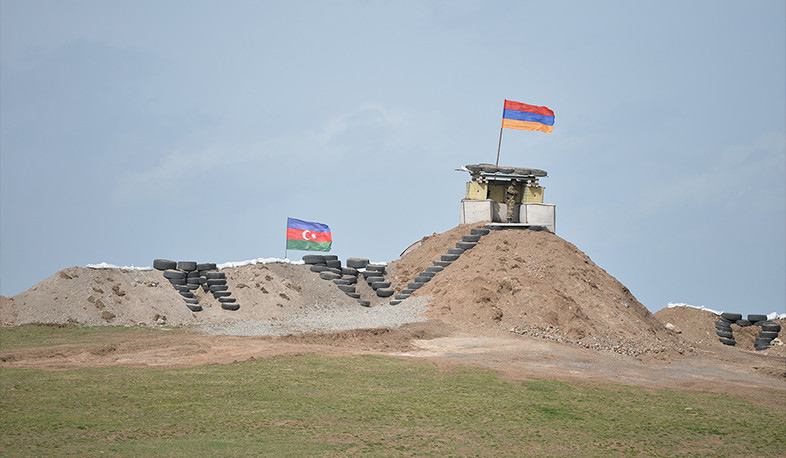 All our international partners should make additional efforts to curb Azerbaijan's ambitions: Minister of Foreign Affairs of Armenia

Expansionist and belligerent statements by Azerbaijan do not stop. Armenia’s Foreign Minister Ararat Mirzoyan said this in an interview with Armenpress, answering the question about the situation in the region.

“We regret to note that despite the negotiations going on in different directions, Azerbaijan does not stop making Expansionist and belligerent statements, baseless accusations against the Armenian side and threats to use force. In addition, the Azerbaijani armed forces continue to be in the sovereign territory of the Republic of Armenia, periodically provocative military actions take place on the part of Azerbaijan.

Combining these facts shows that the situation remains extremely tense, and all our international partners must make additional efforts to curb Azerbaijan's ambitions and preserve the fragile peace in the South Caucasus.

The Armenian side, as before, is ready to make all efforts to find mutually acceptable solutions and establish long-term and stable peace in the region,” Mirzoyan noted.