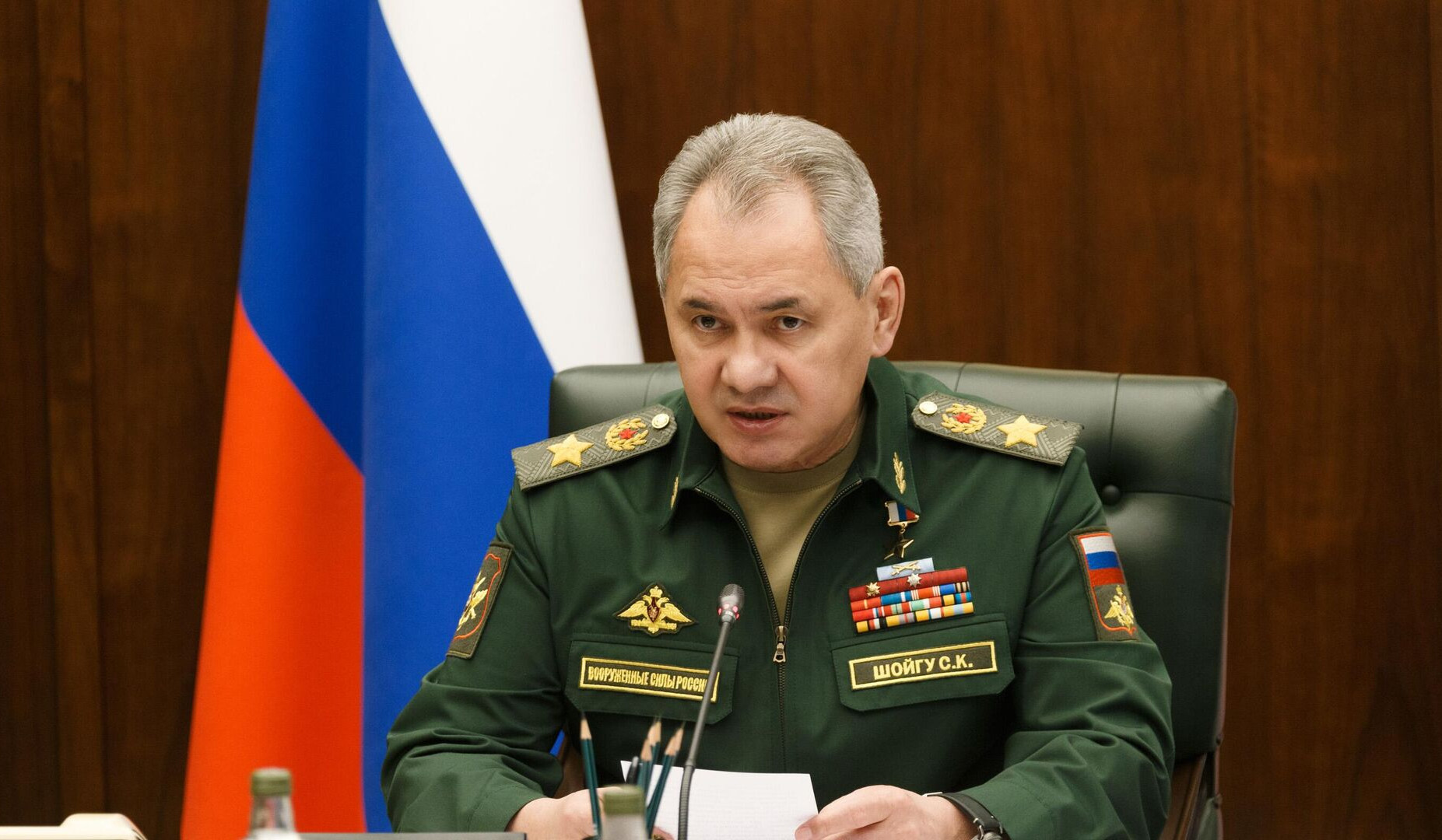 "In compliance with a decree of the president of the Russian Federation [Vladimir Putin], a partial mobilization has been underway in the country since September 21. As of today, over 200,000 reservists have joined the Armed Forces," Shoigu said.

The corresponding officials have been instructed to provide mobilized reservists with all the necessary sets of clothes and other gear and assign them to military posts, the defense chief said.

"The personnel of the units that have been set up are undergoing training at eighty training grounds and six training centers," Shoigu said.

The conscripted servicemen who have completed or are completing their active duty will return home while the 2002 fall draft conscripts will be sent to units that are not participating in Russia’s special military operation in Ukraine, Shoigu said.

"Now about the fall conscription campaign. Pursuant to the president’s decree, the call-up of citizens for military service will begin in November while the discharge from active duty will take place in October-December. Over 2,700 conscription commissions will begin their work in all the regions of the country. A total of 120,000 citizens will be called up, or 7,500 conscripts less compared to the fall of last year," Shoigu said.

As the Russian defense chief stressed, "all the conscripted servicemen who have competed or are completing their military service will return home while new conscripts will be sent to units not involved in the special military operation."