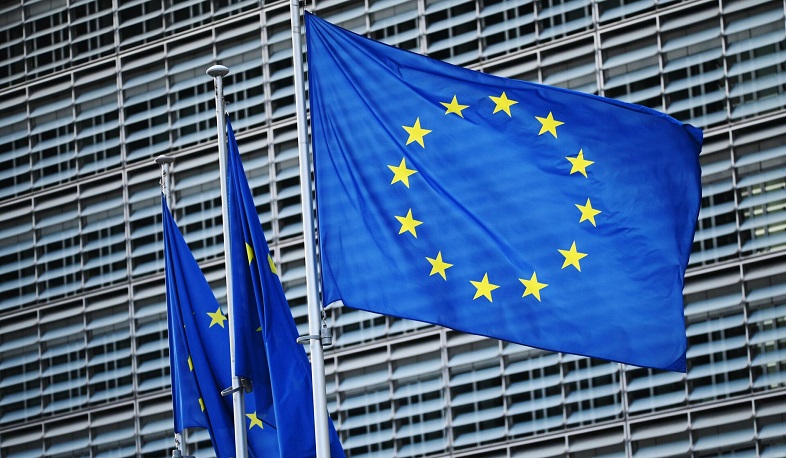 The European Union has approved new sanctions against Russia, including a price cap on the maritime trade of Russian oil, Euronews reports.
It comes in direct response to the illegal annexation of four Ukrainian regions.
The latest sanctions, endorsed on Wednesday morning by EU ambassadors, also introduce new exports and imports ban, as well as a brand-new provision that would prevent EU nationals from sitting on governing boards of Russia's state-owned companies.
New individuals and entities accused of undermining Ukraine's territorial sovereignty are being added to the extensive blacklist.
Fossil fuels are Russia's main source of revenue and make up 45% of the country's federal budget.
According to Russia's central bank, in 2021, sales of Russian crude oil amounted to $110.2 billion while refined oil products, such as diesel and gasoline, brought in $68.7 billion.
Western countries want to slash these huge revenues, which they fear are being funnelled into the costly invasion of Ukraine.
The price cap on oil was agreed in principle by the G7 in early September and needs to be transposed into EU law in order to make it effective and enforceable.
The G7 intends to forbid their insurance and shipping firms from providing services to Russian companies that sell oil at a price that exceeds the agreed-upon cap.
Commercial oil tankers need insurance to cover the costs of incidents beyond their control, such as delays, damage to supplies, theft or even war.
EU and UK-based insurers enjoy a dominant position in this services market, making it difficult for Russian vessels to find coverage elsewhere.
The shipping industry of Greece, Cyprus and Malta also plays a key role in transporting Russian oil around the world.
Discussions among EU ambassadors focused on addressing the concerns of these three coastal states, who fear their business opportunities will be captured by countries like Liberia, Panama or the Marshall Islands.
The oil cap is meant to have an extraterritorial dimension because once implemented, it will affect international trade beyond the EU and the G7 borders.
Russia is the world's largest oil exporter, putting out between 7 to 8 million of barrels per day, 60% of which used to go to Europe. The EU is already phasing out imports of Russian oil under a gradual embargo.
"This oil cap will help reduce Russia's revenues and keep global energy markets stable," European Commission President Ursula von der Leyen said last week while unveiling the proposal.
The new package of EU sanctions simply provides the "legal basis" to underpin the oil cap.
The ground-breaking initiative will now go back to the G7's table, where the price range of the cap and other practical details will have to be defined.
It's still unclear how many countries outside the G7 will be willing to participate in the untested scheme, which in practice amounts to the establishment of a cartel.
Views 62