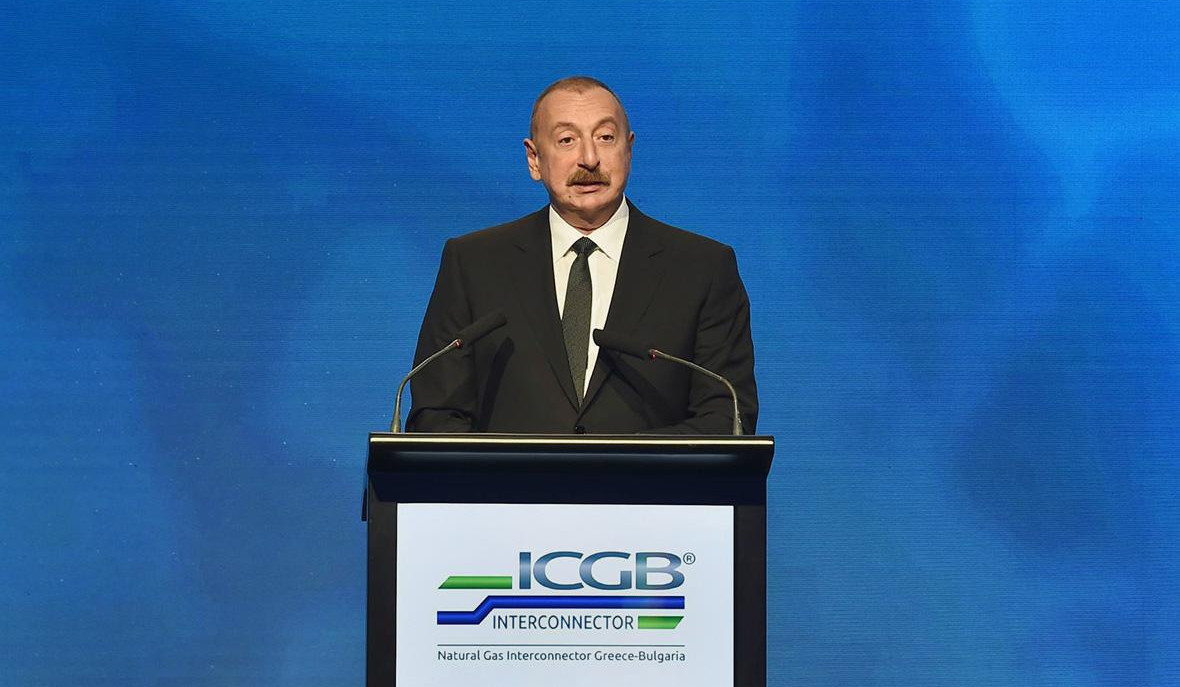 Azerbaijani authorities are holding consultations with partners on the expansion of the Southern Gas Corridor, Ilham Aliyev announced at the ceremony dedicated to the launch of the Greece-Bulgaria gas pipeline in Sofia.

“We have already started discussions with our partners on increasing the capacity of the Trans-Anatolian gas pipeline from 16 to 32 billion cubic meters per year, and the capacity of the Trans-Adriatic gas pipeline should be increased from 10 to 20 billion cubic meters. Without these processes, it will be difficult to supply additional gas to Europe,” Aliyev stressed.

It is planned that through the new gas pipeline, Bulgaria will receive 1 billion cubic meters of gas annually from Azerbaijan, as well as liquefied gas from Greece.