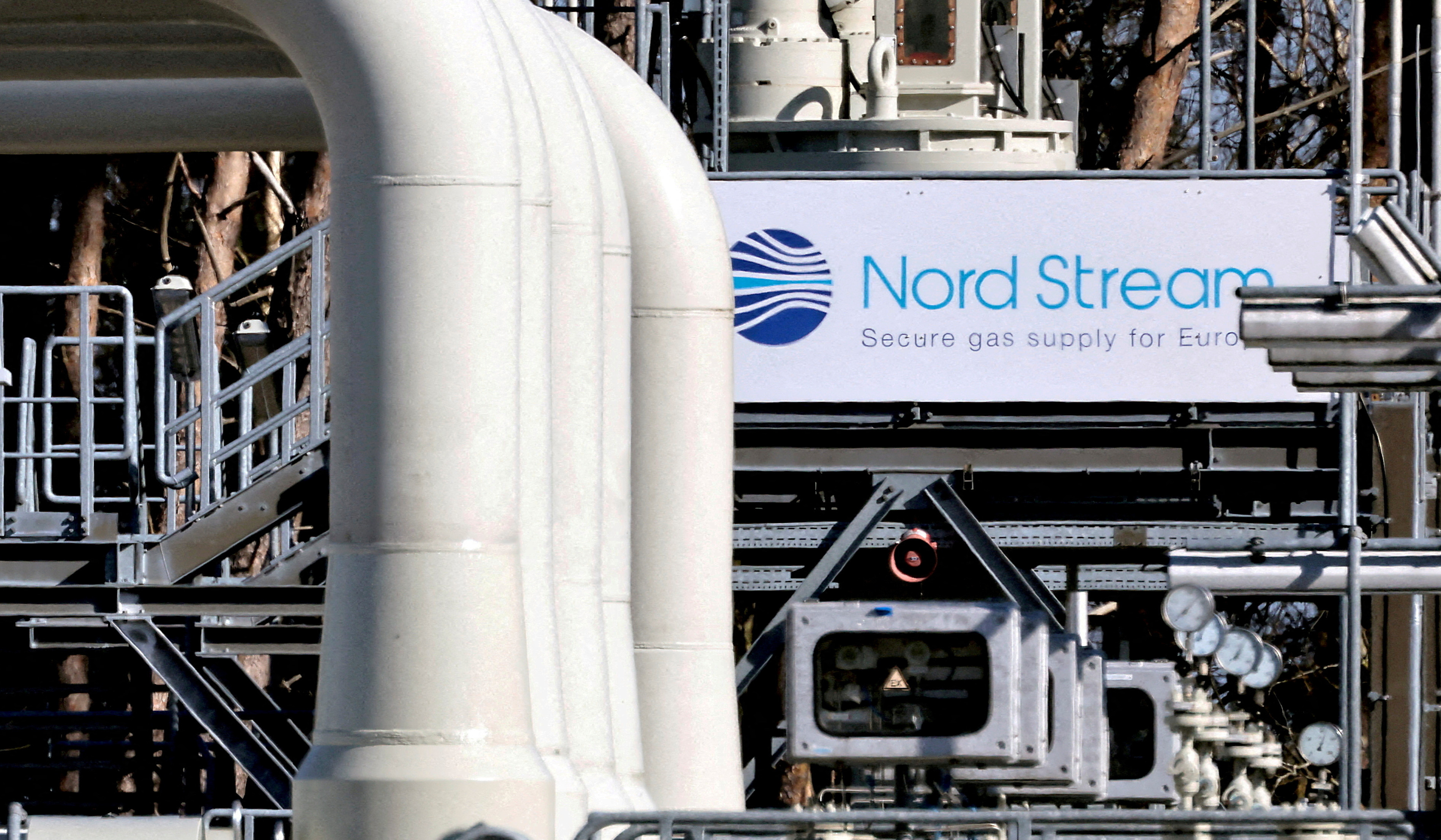 US President Joe Biden declared that a massive leak from the Nord Stream gas pipeline system in the Baltic Sea was an intentional act, and that Russian statements about the incident shouldn’t be trusted, Bloomberg reports.

“It was a deliberate act of sabotage. And now the Russians are pumping out disinformation and lies,” Biden told reporters Friday at the White House.

“We’re working with our allies to get to the bottom exactly what precisely happened and at my direction have already begun to help our allies enhance the protection of this critical infrastructure,” he added.

While Biden didn’t provide evidence for the US conclusion, his assertions were the strongest American statement yet about allegations that sabotage had triggered underwater explosions behind the massive natural gas plumes. His national security adviser, Jake Sullivan, later said that because of the depth of the pipelines, the attack required “some degree of sophistication.”

But he declined to assign blame to Russia, saying the US needs more information about the incident. Sullivan said the US did not believe any NATO ally was responsible.

“I don’t want to get ahead of myself in terms of asserting how exactly this happened, or who exactly did it until we’re standing on solid ground,” Sullivan said.

Biden said the US planned to send divers to the scene to aid in the investigation. Four leaks in the Nord Stream 1 and Nord Stream 2 pipelines have been discovered so far.