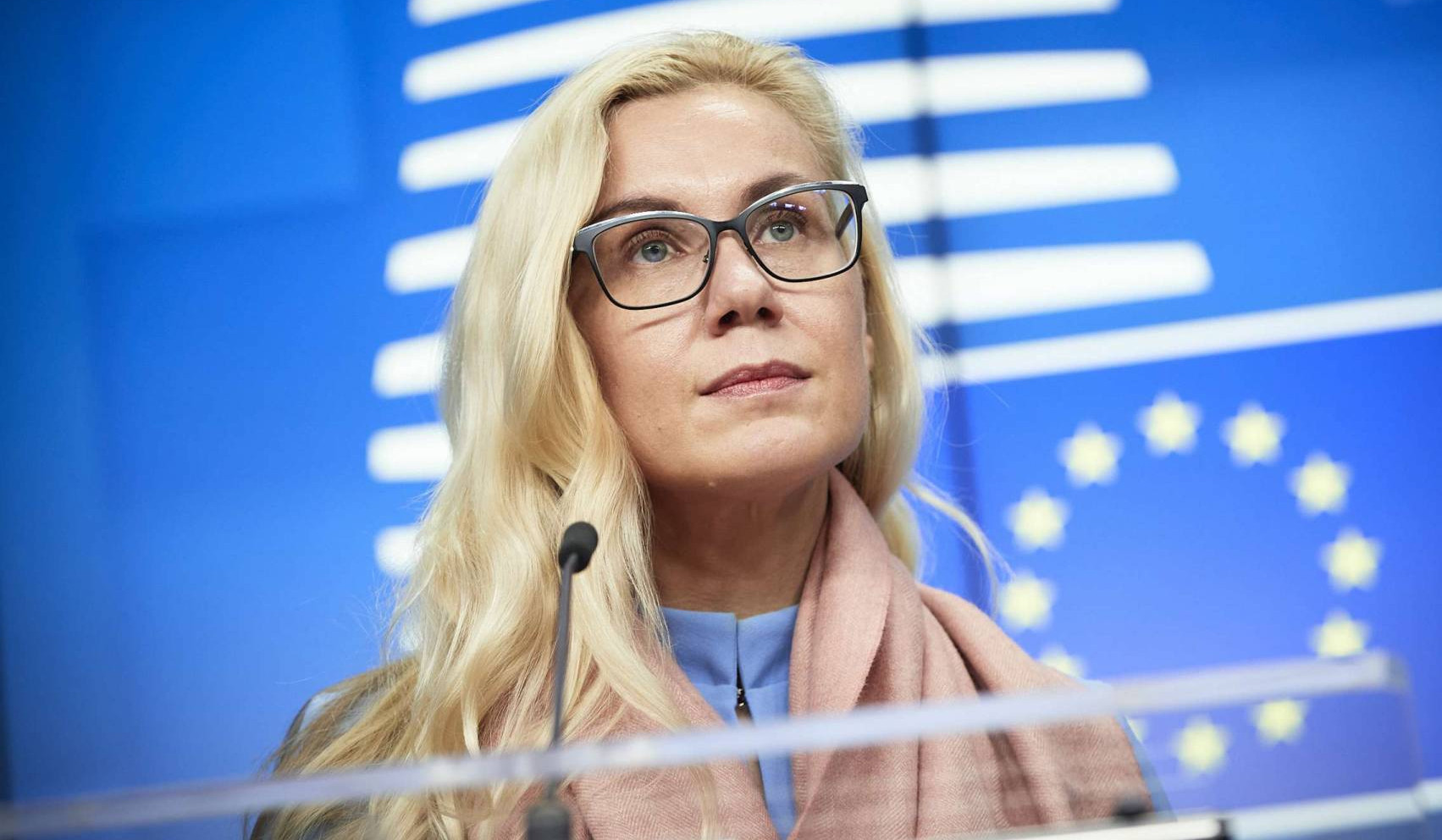 "We have to remove the incentives that are there for Russia to manipulate with volumes. And well, the answer is clear, we have to offer price cap for all Russian gas, not only pipeline but also LNG and for our partners with whom we can negotiate, we have to negotiate price corridors," EU Energy Commissioner Kadri Simson said ahead of the meeting.

The EU executive already suggested a Russian gas price cap earlier this month, but shelved the idea after resistance from central and eastern European countries worried Moscow would retaliate by cutting off the remaining gas it still sends to them.

Simson said it was important to reach a consensus among EU members on how to deal with the ongoing energy crisis. Some member states, notably Germany, remain opposed to the gas price cap.

Energy ministers from the 27 EU member countries are negotiating measures proposed by Brussels last week to attempt to contain an energy price surge that is stoking record-high inflation and threatening a recession.

Czech Industry Minister Jozef Sikela urged his counterparts to reach a deal as soon as possible.

"We are in the energy war with Russia. The winter is coming and we need to act as I said now. Now means now. Now is today, maybe tomorrow. Now is not in a week and definitely not in a month," he said.

The propositions put by the Commission on the table include a levy on fossil fuel companies' surplus profits made in 2022 or 2023, another levy on excess revenues that low-cost power producers make from soaring electricity costs, and a mandatory 5% cut in electricity use during peak price periods.

Luxembourgish Energy Minister Claude Turmes called for the implementation of a "new temporary crisis framework" and for discussions with Norway on fluctuating gas prices.

He also said the European Union must put an end to the "insane race" between countries to outspend one another on crisis measures to tackle Europe's energy crunch.