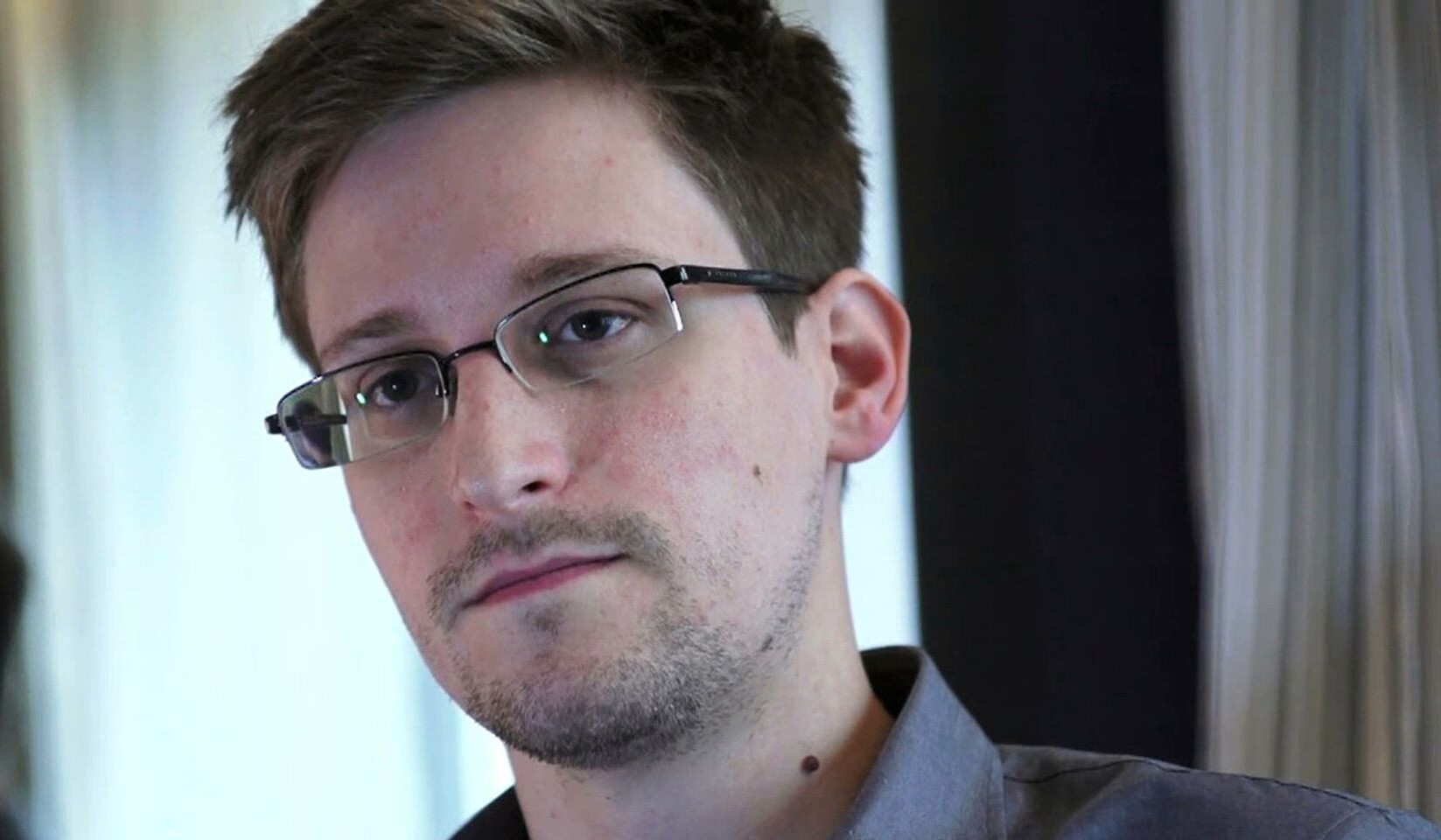 Russian President Vladimir Putin has granted Russian citizenship to US National Security Agency (NSA) whistleblower Edward Snowden, Russia’s TASS news agency confirmed on Monday. The American’s name was included without fanfare on a list of 72 foreigners who became citizens.
Snowden, who applied for citizenship in 2020 upon receiving permanent residency rights, has not commented on the decision as of Monday evening. His wife will also apply for citizenship, according to the lawyer.
The former Booz-Allen contractor is not eligible for mobilization to the Ukrainian front as he did not serve in the Russian army, the attorney said in a statement to media.
While the fact that Snowden has lived in Russia since fleeing the US in 2013 has been held up as “proof” he was undermining the US government on behalf of Moscow, he was marooned in Sheremetyevo Airport upon arriving from Hong Kong to catch a connecting flight to Cuba after the US canceled his passport mid-flight. He was reportedly en route to Ecuador, where he had lodged an asylum request.
The US still wants Snowden returned home to face espionage charges related to his 2013 leak of a mammoth cache of files revealing the NSA’s sprawling surveillance operations, which targeted American civilians to a far greater degree than previously known to the public. Rather than release the documents himself, however, the whistleblower reached out to a small group of journalists and filmmakers including Glenn Greenwald and Laura Poitras, instructing them to curate and publish them as needed.
After the publication of a handful of disturbing revelations alongside their source documents in the Washington Post, The Guardian, and other establishment outlets led to Washington calling for Snowden’s head, billionaire eBay founder Pierre Omidyar quickly purchased the entire archive, using it as the foundation for his company First Look Media, which launched The Intercept with the Snowden docs as its headliner. However, the site never released more than 10% of the leaked files during the 15 years it hosted them. Despite Omidyar’s billions, The Intercept cried poverty when it shut down access to that small fraction of the archive in 2019.
That decision that was made without consulting Snowden, who had rendered himself a de facto stateless individual for the sake of making their contents public. Since then, the surveillance program he exposed was declared unlawful by a US appeals court.
Views 195