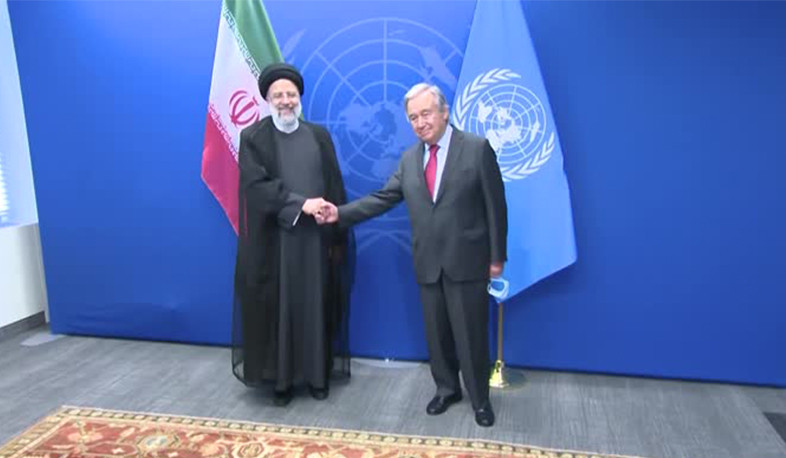 Raisi told a news conference on Thursday that Iran has freedom of expression, but the protests happening now are unacceptable "acts of chaos". He said he had ordered a probe into the death of a young woman that sparked bloody demonstrations.

Lavrov defended Moscow's war in Ukraine at the U.N. Security Council on Thursday as the UN warned Moscow against annexing Ukrainian regions and Western ministers called for accountability over atrocities.

Lavrov was only in the council chamber to deliver his address to the meeting of the 15-member body, which was attended by U.S. Secretary of State Antony Blinken and China's Foreign Minister Wang Yi.

Lavrov did not listen to anyone else speak.