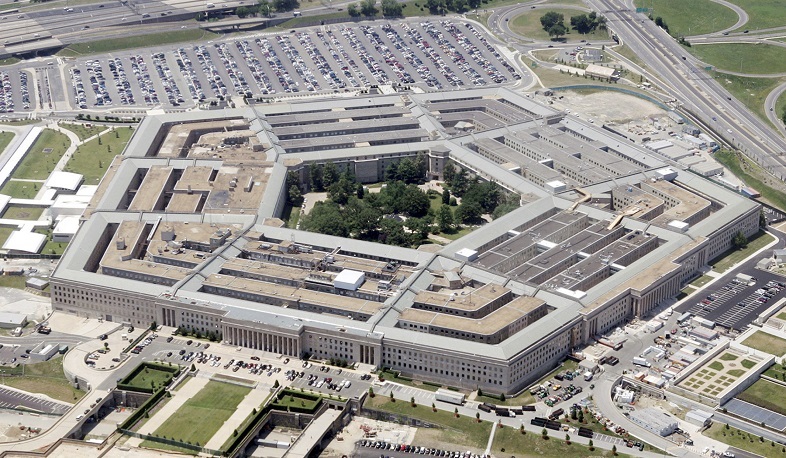 Putin’s words about nuclear weapons did not affect US willingness to support Kyiv: Pentagon

Russian President Vladimir Putin’s statements about nuclear weapons have not affected the US Department of Defense’s willingness to work with its allies and partners to support Kyiv, Air Force Brigadier General Patrick Ryder, a Pentagon spokesman, said, TASS reports.
So Ryder commented on Putin’s words that Moscow intends to use all means at the country’s disposal to protect its territorial integrity and its people.
“As for the statements from Russia, they did not affect the obligations of the Pentagon continue to work closely with our international partners and our allies to provide Ukraine with the support it needs as it fights to defend the country,” Ryder said.
On September 21, Russian President Vladimir Putin warned countries that are trying to blackmail Moscow with nuclear weapons. Speaking about the mentioned states, the leader noted that they “should know that the wind rose can turn in their direction.” In addition, Putin announced a partial mobilization in Russia.
Views 141