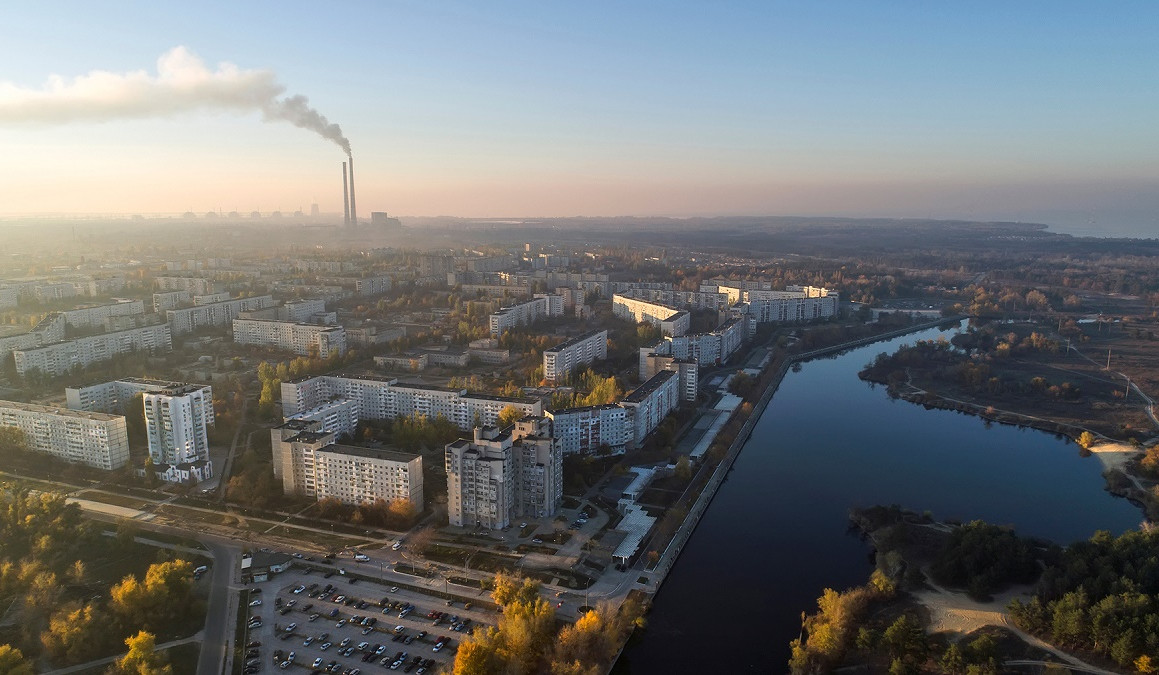 The Ukrainian military is bombarding the town of Energodar and the Zaporozhye nuclear power plant located nearby, Vladimir Rogov, a member of the chief council of the Zaporozhye Region military-civilian administration said on his Telegram channel on Saturday.
"Energodar and the Zaporozhye NPP have again come under the bombardment of Zelensky’s militants. As eye-witnesses say, explosions are being heard in the town. Rockets are landing in the area of the Dnieper bank and the Zaporozhye NPP," he said.
The Zaporozhye NPP is under the control of the Russian army. Over the last few days, the Kiev has delivered several strikes against the station’s territory, using drones, heavy artillery and multiple launch rocket systems, TASS reports. The attacks mostly are repelled by Russian air defense systems. However, some rockets hit the NPP’s infrastructural facilities, including nuclear waste storage sites. Ukrainian media reported the NPP shelling from the Russian side.
The Zaporozhye NPP is the largest in Europe. It consists of six power units and has a capacity of about 6,000 MW. It used to generate a quarter of all electric power in Ukraine.
Currently, the NPP operates at 70% capacity.
Views 647