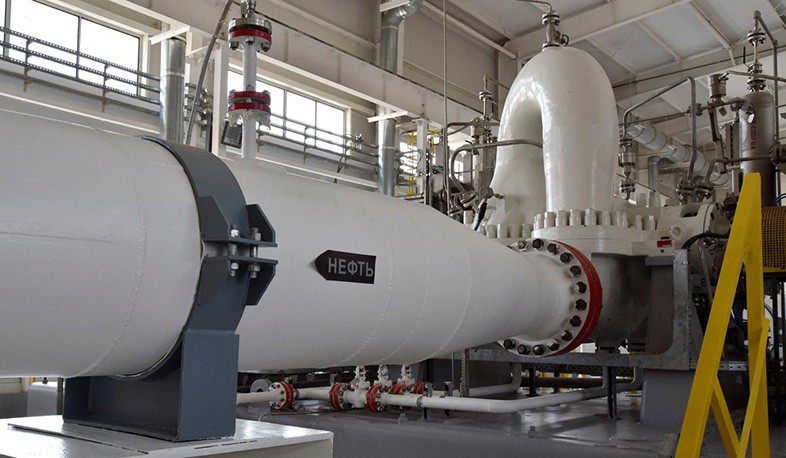 Reuters. Kazakhstan is expected to sell some of its crude oil through Azerbaijan's biggest oil pipeline from September, as the nation seeks alternatives to a route Russia threatened to shut, three sources familiar with the matter said.
Kazakh oil exports account for more than 1% of world supplies, or roughly 1.4 million barrels per day (bpd).
For 20 years, they have been shipped through the CPC pipeline to Russia's Black Sea port of Novorossiisk, which provides access to the global market. In July a Russian court threatened to shut the CPC, prompting the Kazakh government and major foreign producers to set up contracts for other outlets as a precaution. A source with direct knowledge of the matter said Kazakhstan's state oil firm Kazmunaigaz (KMG) was in advanced discussions with the trading arm of Azerbaijan's state firm SOCAR to allow 1.5 million tonnes per year of Kazakh crude to be sold through the Azeri pipeline that delivers oil to Turkey's Mediterranean port of Ceyhan.
Author:Davit Muradyan
Views 26