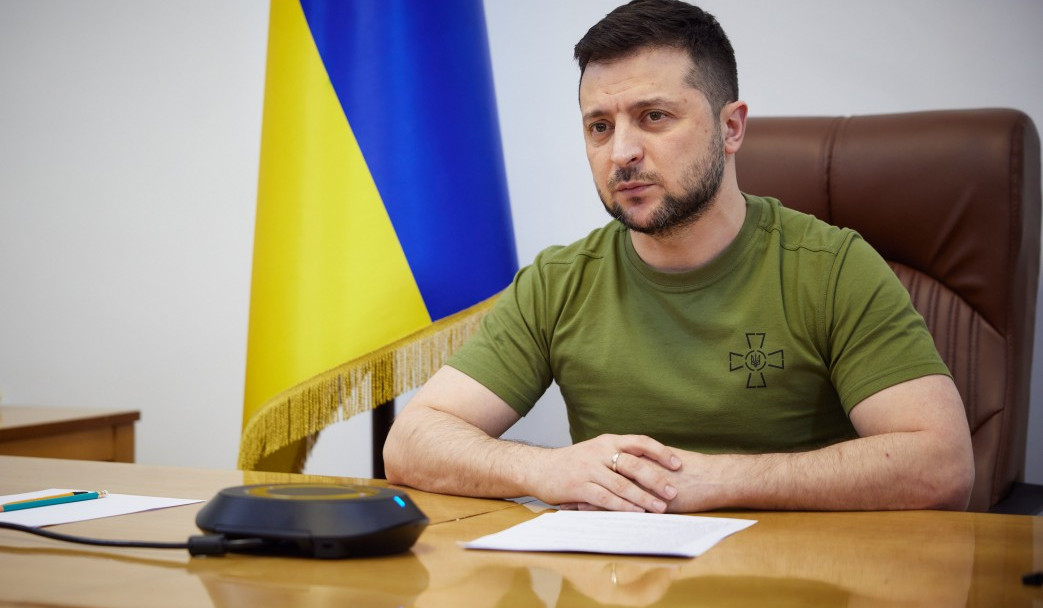 Ukraine war must end with liberation of Crimea: Zelensky

The war in Ukraine began with Crimea and must end with its liberation, President Volodymyr Zelensky has said, BBC reports.

Ukraine's president was speaking after a string of explosions hit a Russian airbase there, killing one person.

Mr Zelensky did not mention Tuesday's blasts but said: "Crimea is Ukrainian and we will never give it up."

Russia's defence ministry said ammunition detonated at the base. Meanwhile, Ukraine denied any responsibility for the explosions.

In a separate development, Ukrainian officials say 13 people were killed in overnight Russian strikes in the central Dnipropetrovsk region, and another one in the Zaporizhzhia region in the south.

Crimea is internationally recognized as part of Ukraine - but the Black Sea peninsula was annexed by Russia in 2014 after a referendum which the global community sees as illegitimate. Many Ukrainians see this as the start of their conflict with Russia.