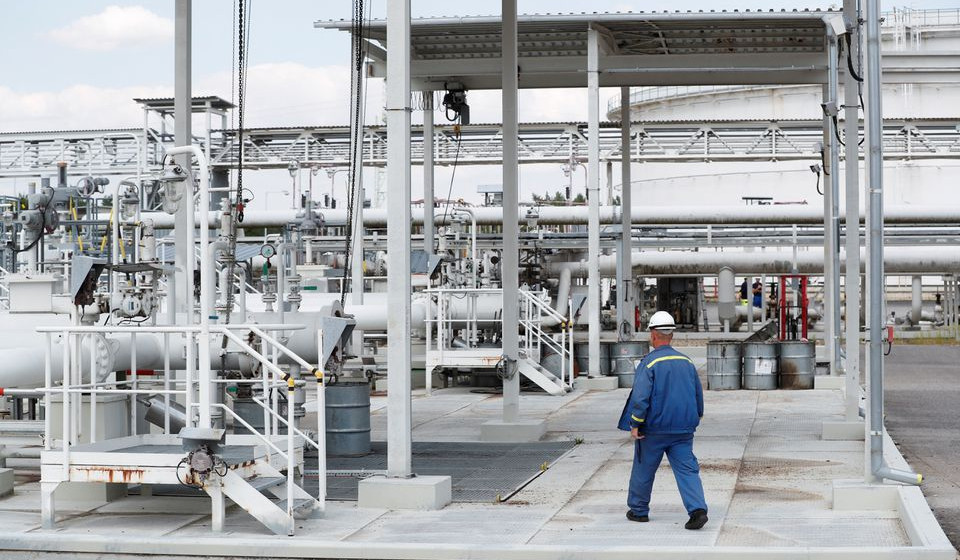 Russian oil flows halted to parts of Europe should resume after Hungarian group MOL paid transit fees owed to Ukraine, officials and a minister said, providing a temporary solution to the latest disruption of Russian energy supplies, Reuters reports.
Russian state-owned news agency RIA reported the pipeline monopoly Transneft planned to resume oil pumping through the southern branch of the Druzhba, or Friendship, pipeline at 1600 Moscow time (1300 GMT).
On Tuesday, Transneft said Russian oil pipeline flows had been suspended to parts of central Europe since Aug. 4 because Western sanctions prevented the payment of transit fees from Moscow to Ukraine.
The suspension drove up oil prices, which have already surged along with those for other forms of energy, as Russia's invasion of Ukraine has raised concerns of shortages, especially in Europe, which depends on Russian fuel.
On Wednesday oil prices fell after the news the Druzhba pipeline flows would resume, and also on expectations of weaker demand.
Central European countries, including Hungary, are especially reliant on Russian energy and Hungary has criticised European Union sanctions against Moscow.
MOL (MOLB.BU) said on Wednesday it had transferred the transit fee for the use of the Ukrainian section of the pipeline, which it said provided "a swift solution".
It said in a statement the halt had happened "due to technical issues emerging on the banking front".
MOL's Slovak subsidiary Slovnaft also made a payment to allow the resumption of flows to Slovakia, Slovnaft said.
Views 7