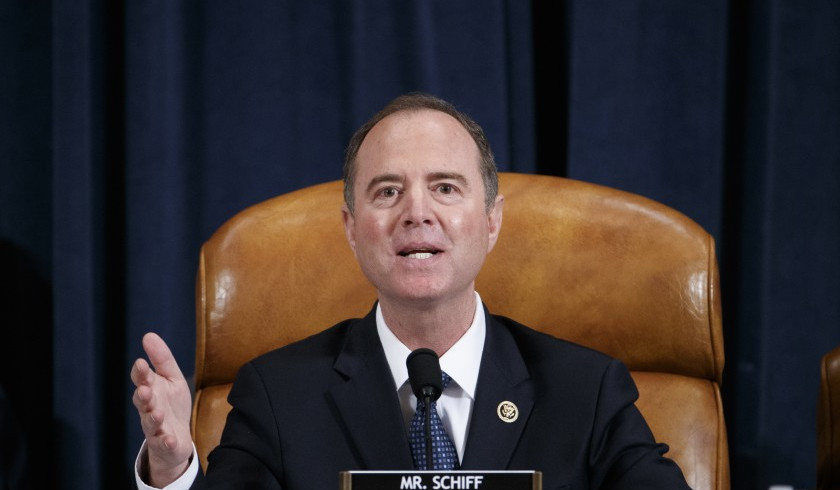 Congressman Adam Schiff, Chair of the House Permanent Select Committee on Intelligence issued a statement on recent aggression by Azerbaijan against Artsakh.
“I am deeply disturbed by reports of casualties, including two Armenian soldiers, in Nagorno-Karabakh, also known as Artsakh – the result of Azerbaijan’s direct violation of its ceasefire agreement with Armenia. This is hardly the first time Azerbaijan has attacked Armenian forces unprovoked, and unless the United States takes immediate action to hold the Aliyev regime accountable, it will not be the last. It is imperative the State Department use all of its diplomatic channels and levers to reduce tensions and show America’s unwavering support for Armenian sovereignty and the territorial integrity of Artsakh.
In this year’s national defense funding legislation and for years past, I have repeatedly called for the immediate release of all Armenian prisoners of war and captured civilians, tens of millions in humanitarian aid and economic assistance for Artsakh, a full prohibition on U.S. security assistance to Azerbaijan, and renewed American engagement through the OSCE Minsk Group to reinvigorate the peace process. Each of these actions is critical to defending the Armenian people, and sending a resolute message that America can and will defend democracy around the world.
I will always stand with the people of Armenia and Artsakh”, said Schiff in the statement.
Views 776