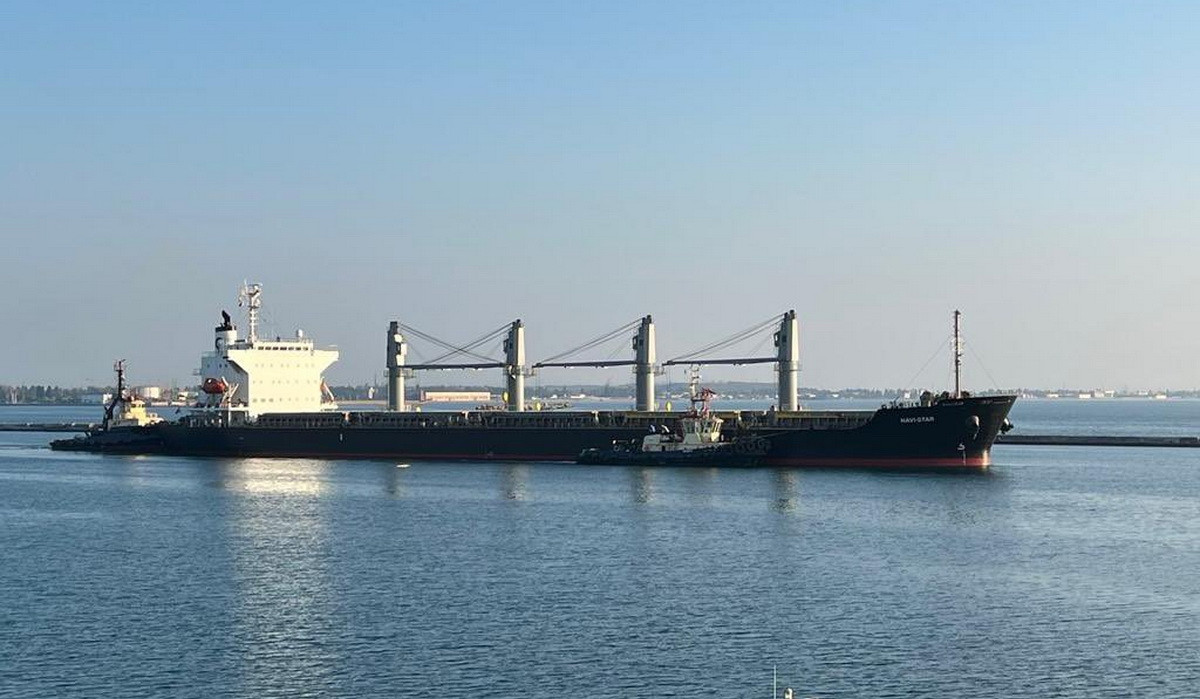 Kyiv said two of the ships, the Maltese-flagged "Rojen" and the Turkish "Polarnet", carrying maize departed from Chornomorsk, and the Panama-flagged "Navi-Star" left from Odessa.

"Our main goal is to increase the trans-shipment volume in our ports. We have to process 100 carriers per month to be able to export the necessary amount of foodstuffs," Ukraine's Infrastructure Minister Oleksandr Kubrakov said.

Shipments of grain from Ukraine's ports has restarted following a deal made last month between Russia and Ukraine that was mediated by Turkey under UN auspices.

Already-high food prices have remained at unusual levels for months now amid Russia's actions Ukraine, with both Russia and Ukraine among the world's leading exporters.

Earlier in the week, a ship left Ukraine's port loaded with grain for the first time since February 24, when the conflict began. Twenty million tons of grain remain trapped in ports and storage silos in Ukraine due to the conflict.