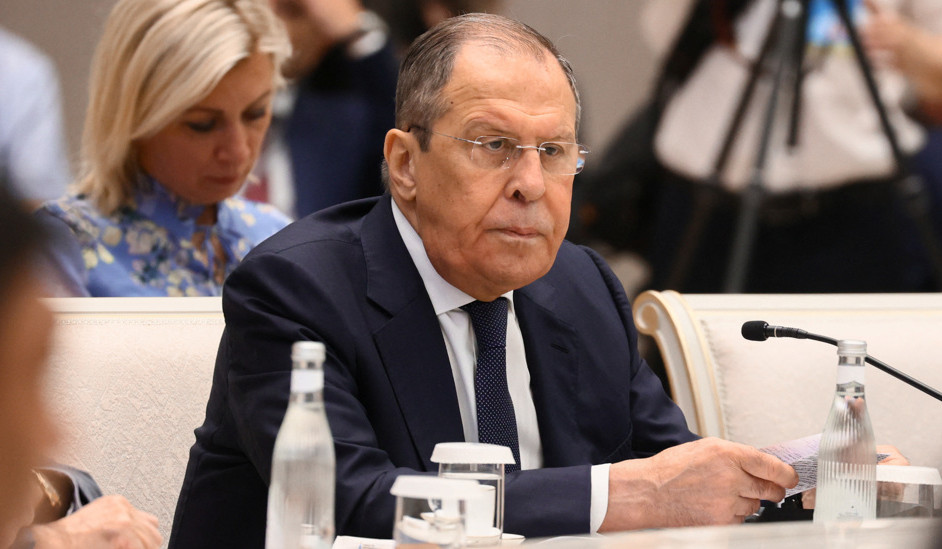 Moscow assumes that no actions capable of aggravating the situation around Taiwan will be taken, Russian Foreign Minister Sergey Lavrov told reporters on Friday after the SCO Foreign Ministers Council meeting, TASS reports.

"Our position of having only one China remains unchanged, the same position in words is periodically confirmed by the United States, but in practice, as you yourself understand, actions do not always match their words. We have no problem with defending the principle of China's sovereignty, and we assume that no irritants, no provocations that could aggravate this situation will be undertaken," Lavrov said in reply to a question about the situation around Taiwan and possible plans of Speaker of the US House of Representatives Nancy Pelosi to pay a visit to Taiwan.

The NBC TV channel, citing sources, reported that Pelosi will start her tour of Asia on Friday, she heads the delegation of American lawmakers. According to the channel, no decision had been made yet regarding a possible trip to Taiwan.

Earlier, there were reports in the media that Pelosi, who occupies the third most important post in the US government hierarchy, intended to visit the island in August. It was noted that Pelosi had planned to visit Taiwan back in April, but postponed the trip because of the coronavirus. The visit would have been the first visit to the island by the speaker of the US House of Representatives in 25 years. Chinese Foreign Ministry Spokesman Zhao Lijian said Beijing would take drastic measures in case of the visit.