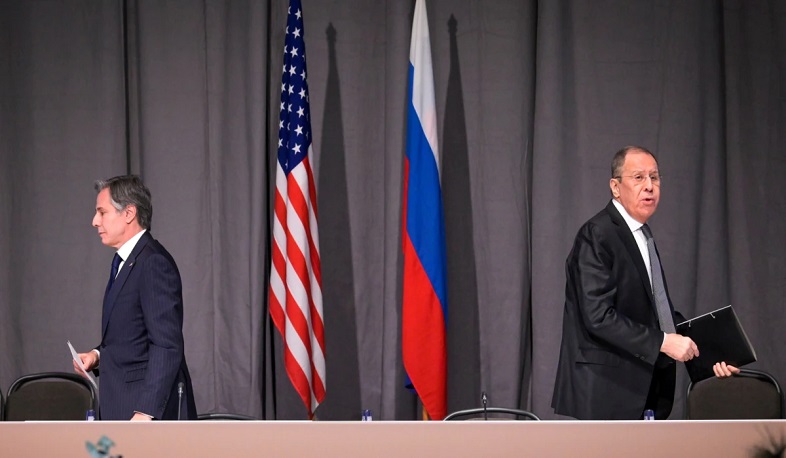 Blinken plans no talks with Lavrov on sidelines of G20 meeting: Ned Price

No talks between US Secretary of State Antony Blinken and Russian Foreign Minister Sergey Lavrov are planned on the sidelines of the G20 foreign ministers’ meeting in Bali, US Department of State spokesperson Ned Price has told reporters, TASS reports.

I certainly would not expect any meeting between Secretary Blinken and Foreign Minister Lavrov," he said.

He did not elaborate on the secretary of state’s schedule for the event, but suggested that the G20 top diplomats would condemn Russia’s actions in Ukraine.

The foreign minister's contacts with counterparts from China, Mexico, Brazil, South Africa and other countries on the sidelines of the event are being worked out, she added.