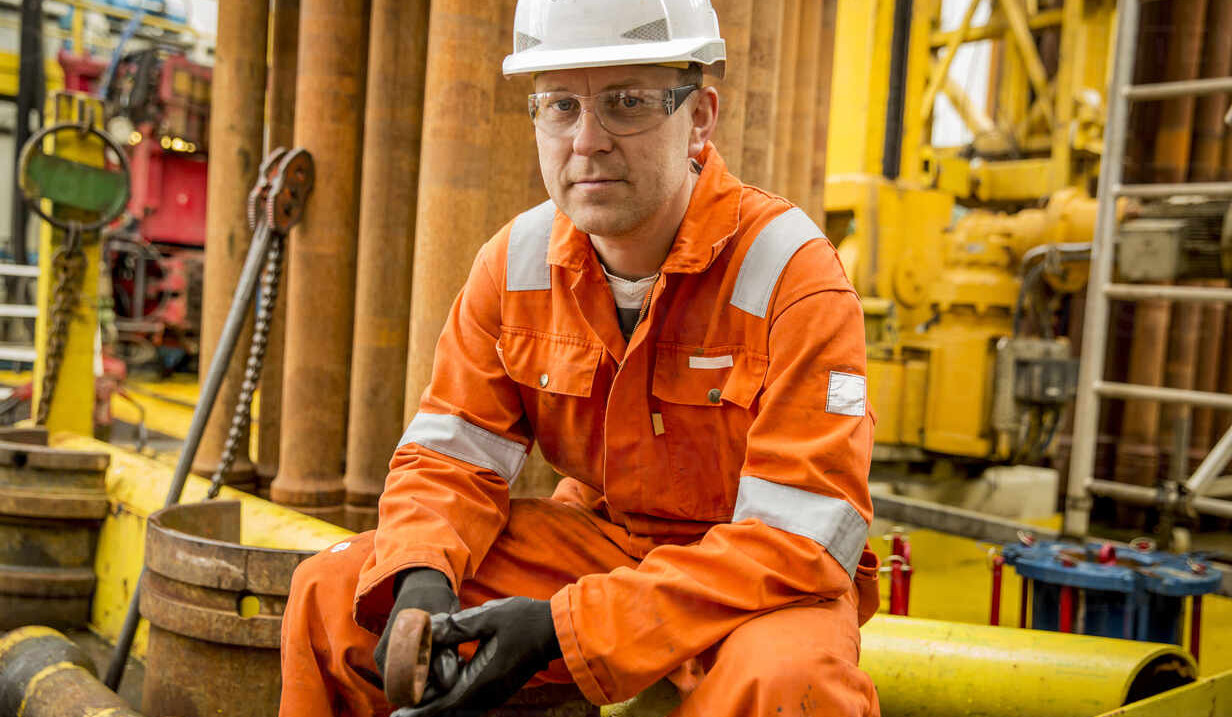 The strike, in which workers are demanding wage hikes to compensate for rising inflation, comes amid high oil and gas prices, with supplies of natural gas to Europe especially tight after Russian export cutbacks.

Operator Equinor has initiated a shutdown of three fields in the North Sea as a result of a strike, the company said on Tuesday.

The Norwegian Labour Ministry reiterated that it was following the conflict "closely". It can intervene to stop a strike if there are exceptional circumstances.

On Tuesday, oil and gas output will be reduced by 89,000 barrels of oil equivalent per day (boepd), of which gas output makes up 27,500 boepd, Equinor reiterated on Tuesday.

On Wednesday (July 6), the strike will deepen the cut to the country's gas output to a total of 292,000 barrels of oil equivalent per day, or 13% of output, the Norwegian Oil and Gas Association (NOG) said on Sunday (July 4), in line with Equinor's estimate.

Oil output from Wednesday will be cut by 130,000 barrels per day, Equinor said, in line with the lobby's earlier estimate.

That corresponds to around 6.5% of Norway's production, according to a Reuters calculation.

A further planned escalation by Saturday (July 9) could see close to a quarter of Norway's gas output shut, as well as around 15% of its oil production, according to a Reuters calculation.

It is ultimately the operator's - Equinor's - decision to shut output.

Norway's other oil and gas labour unions have accepted the wage deal and will not go on strike.