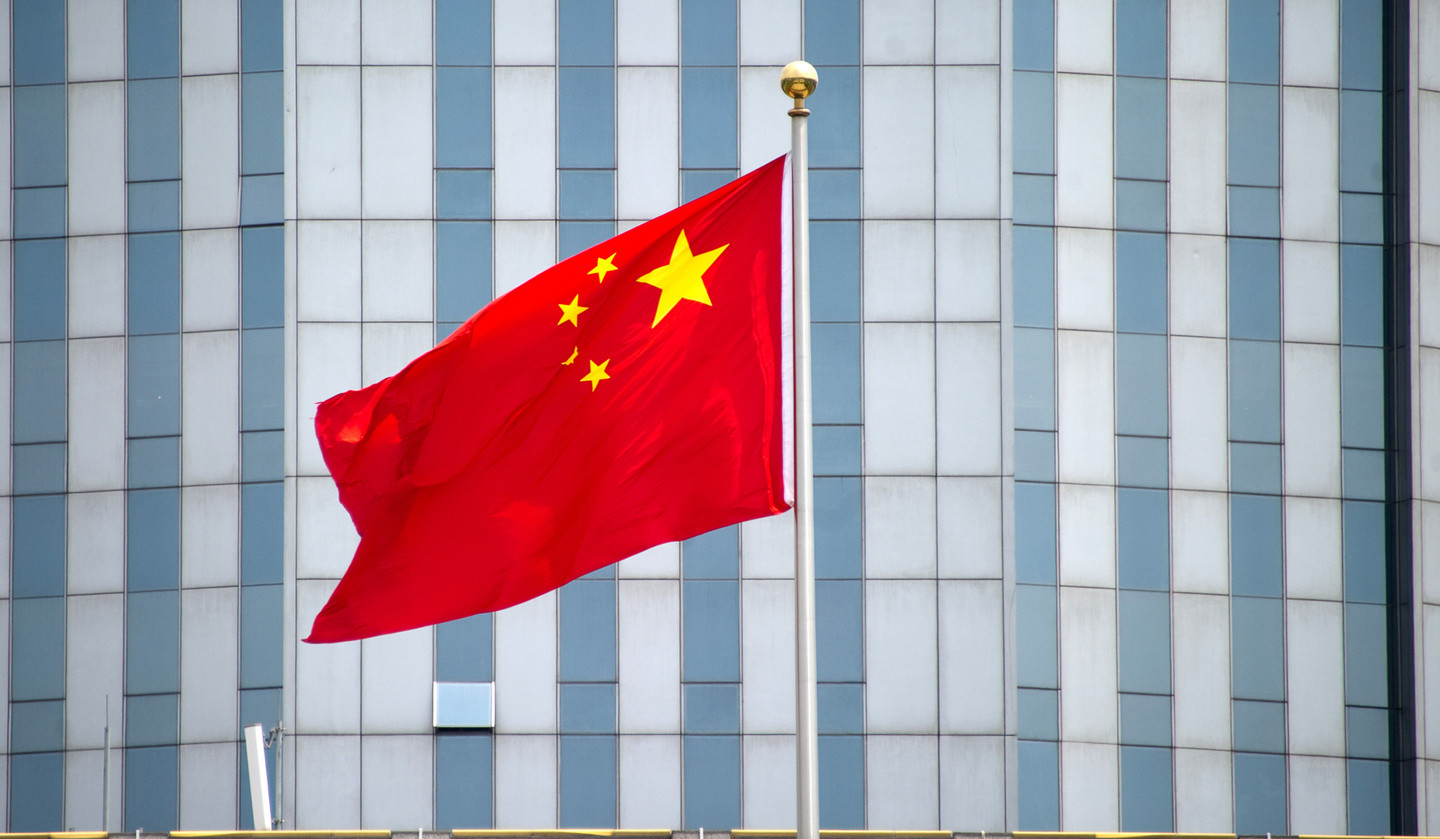 China rejects NATO’s decision to label it a challenge

China’s representative to the European Union denounced NATO’S concept as riddled with Cold War ideas and ideological bias, and warned of “firm and strong responses” to any actions detrimental to national interests.
He criticized that the North Atlantic Treaty Organization (NATO) continues to cling to the practice of creating enemies, confrontation between blocs and problems throughout the world.
“NATO claims to be a defensive alliance that respects the rules-based international order, but it bypassed the UN Security Council and launched wars against sovereign states, leaving large numbers of victims and millions of displaced people,” the diplomat emphasized.
The alliance was reproached for breaking its precept of not going beyond the North Atlantic and deciding to “show muscles” in the Asia-Pacific region; Beijing’s foreign policy is independent, peaceful, promotes development and global order, the Chinese official stated.
“China has never started a war or invaded an inch of another country’s territory. China does not interfere in the internal affairs of others or export ideology, resort to unilateral sanctions or economic coercion,” he said.
He also said that China’s progress represents an opportunity and is not a challenge for anyone, and urged NATO to stop provocations and misinformation against it, or else it should prepare for a firm and forceful response.
Views 33