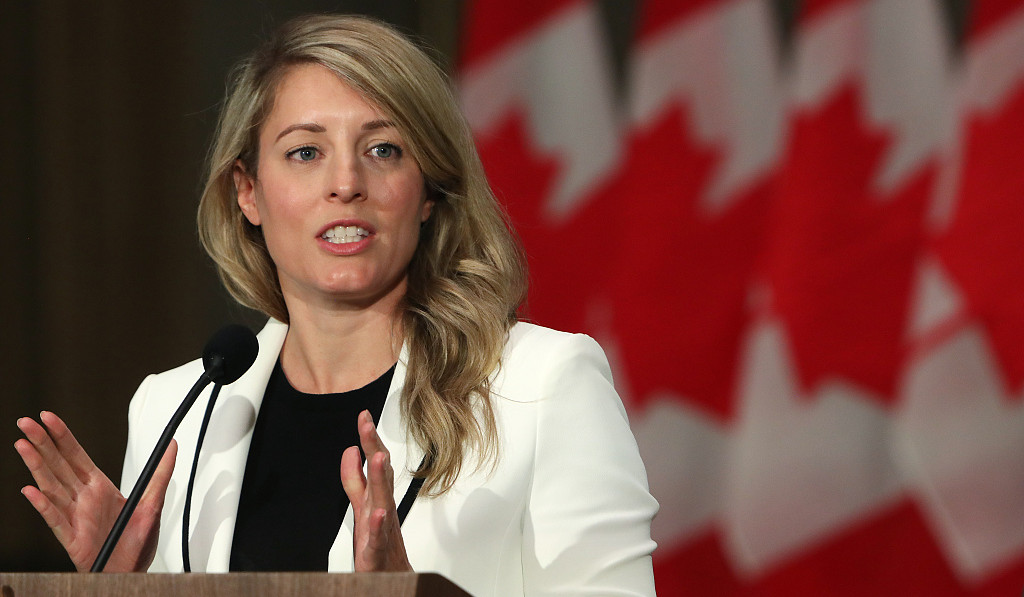 The Honourable Mélanie Joly, Minister of Foreign Affairs of Canada, announced today an expansion of Canada’s diplomatic presence and capacity in Central and Eastern Europe and the Caucasus.

“We are converting current Canadian offices in Estonia, Lithuania, and Slovakia – countries with strong and growing bilateral ties with Canada and key NATO Allies – into full embassies with resident ambassadors, and strengthening our presence at our embassy in Latvia. These changes will further enhance Canada’s engagement in the region, help counter Russia’s destabilizing activities and increase support for Operation Reassurance.

In addition, following the mission and report of Stéphane Dion, Canada’s Special Envoy to the European Union and Europe and Ambassador to Germany, on ways to increase Canadian support for Armenian democracy, Canada will also open a full embassy with a resident ambassador in Armenia, allowing for stronger bilateral ties and increased Canadian support for Armenian democracy.

This diplomatic expansion will help guide Canada’s response to evolving security threats, enhance political and economic cooperation to support European Allies, and further counter the impacts of the Russian invasion of Ukraine and support Armenia in its democratic development.

Since Russia’s illegal and unjustifiable invasion of Ukraine, the world is experiencing a profound geopolitical shift with political, economical, security and environmental impacts, and Canada must act strategically to promote our interests and democracy against growing authoritarian forces. This includes pushing back on Russian influence, whether they assert it through soft power, disinformation or military force.

These measures will ensure deeper collaboration between Canada and its international partners to effectively address the shifting security and diplomatic landscape to protect peace and democracy in Europe and globally,” Mélanie Joly, Minister of Foreign Affairs of Canada, said.