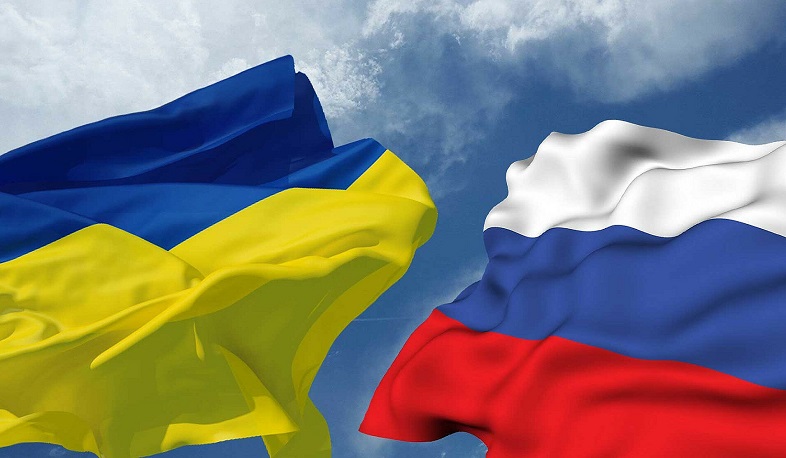 The Ukrainian government made a decision to introduce a visa regime for Russian citizens beginning on July 1, Head of the Ukrainian Presidential Office Andrey Yermak reported on Friday, TASS reports.

"Today, the president initiated a process of introducing a visa regime with Russia. The cabinet of ministers made a decision on the matter according to which the visa regime for Russian citizens will become effective on July 1, 2022," he wrote on his Telegram channel.

Earlier, Ukrainian President Vladimir Zelensky said that he proposed to the cabinet of ministers to consider this issue "within the framework of an unprecedented threat to the country’s national security, sovereignty and territorial integrity." Immediately after this statement, Yermak reported of the government’s decision.

On May 25, the Ukrainian president supported a petition on the visa regime for Russians and instructed Prime Minister Denis Shmygal to consider this issue. Zelensky then said that he had enough powers to introduce visas for Russian citizens.

The online petition calling for visas for Russians was registered on the website of the Ukrainian president on February 11. It was supported by 26,742 citizens, topping the 25,000 votes required for it to merit consideration.

Ukraine has been raising the issue of visas with Russia since 2014. The idea was first suggested by the leader of the Radical Party, Oleg Lyashko. In 2017, the issue was even planned to be considered by the national legislature. The Ukrainian Foreign Ministry said at the time that Kyiv could be at a disadvantage if the decision passed.