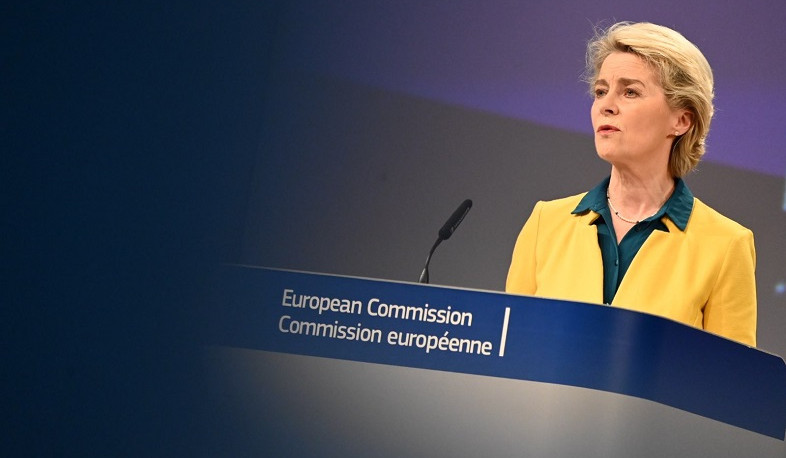 European Commission President Ursula von der Leyen wrote on her Twitter that the institution she heads has made a decision on Ukraine, Moldova and Georgia applying for EU membership.

“We recommend to give Ukraine the candidate status, on the understanding that the country will carry out a number of important reforms.  Ukraine has clearly shown commitment to live up to European values and standards.   And embarked, before the war, on its way towards the EU,” Ursula von der Leyen tweeted.

According to the official, Ukraine has already implemented roughly 70 % of EU rules, norms and standards. Yet important work remains to be done, on the rule of law, oligarchs, anti-corruption and fundamental rights. “The process is merits-based. So progress depends entirely on Ukraine,” Ursula von der Leyen stated.

“We also recommend to grant Moldova the candidate status, on the understanding that the country will carry out reforms. Moldova is on a real pro-reform, anti-corruption and European path. It still has a long way to go. But we believe it has the potential to live up to the criteria,” the Head of the European Commission added.

As for the Georgia, Ursula von der Leyen said that “Georgia must now come together politically to design a clear path towards structural reform and the EU. So we recommend Georgia to grant the European perspective, but to come back and assess how it meets a number of conditions before granting it candidate status.”