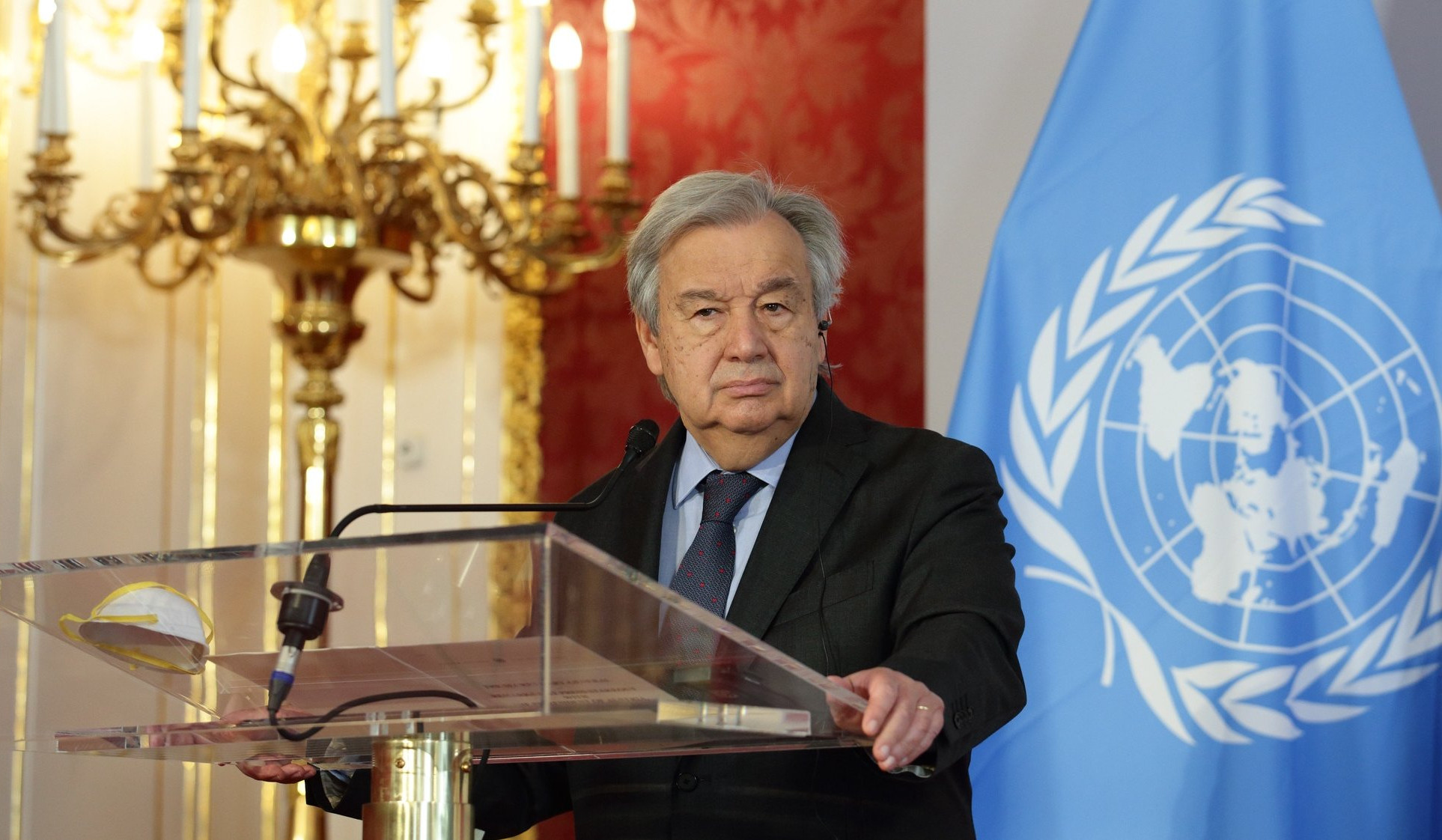 UN Secretary-General Antonio Guterres says he is in “intense contact” with Russia, Ukraine, Turkey, the United States, and the European Union in an effort to restore Ukrainian grain exports as a global food crisis worsens.

“I am hopeful but there is still a way to go,” said Guterres, who visited Moscow and Kyiv late last month. “The complex security, economic and financial implications require goodwill on all sides.”

Addressing a food security meeting at the United Nations hosted by US Secretary of State Antony Blinken on Wednesday, Guterres appealed to Russia to allow “the safe and secure export of grain stored in Ukrainian ports”, and for Russian food and fertilisers to “have full and unrestricted access to world markets”.

Russia’s special operation in Ukraine has caused global prices for grains, cooking oils, fuel and fertiliser to soar, and Guterres warned that this will worsen food, energy and economic crises in poor countries.

“It threatens to tip tens of millions of people over the edge into food insecurity followed by malnutrition, mass hunger and famine in a crisis that could last for years,” Guterres said.