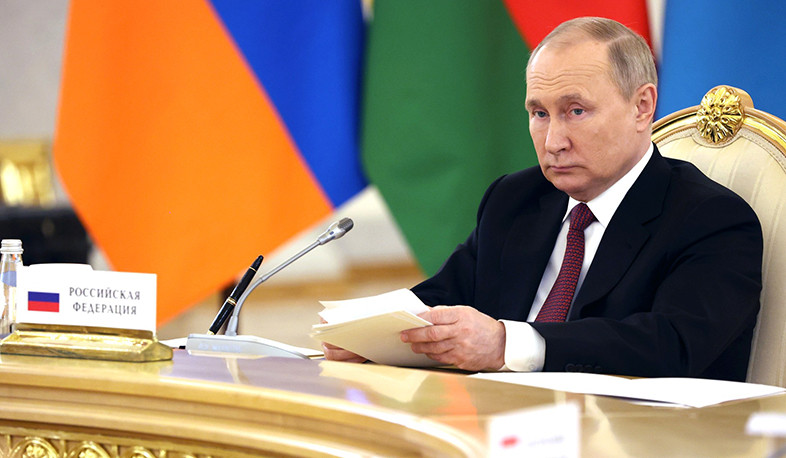 "I hope that the organization, which has developed into a full-fledged international structure, will continue to develop, I mean in the difficult times," he said at an CSTO summit in Moscow.

He noted that "the times were difficult back in 1992 and in 2002." "They never end, but the organization is playing a very important, stabilizing, role on the post-Soviet space. I hope in this sense its possibilities and influence on the situation in the zone of our responsibility will only grow," Putin stressed.

According to the Russian president, Moscow has been chosen as a venue of the jubilee summit of the CSTO because the Collective Security Treaty was signed here 30 years ago and the organization was set up on its basis 20 years ago, also in Moscow.