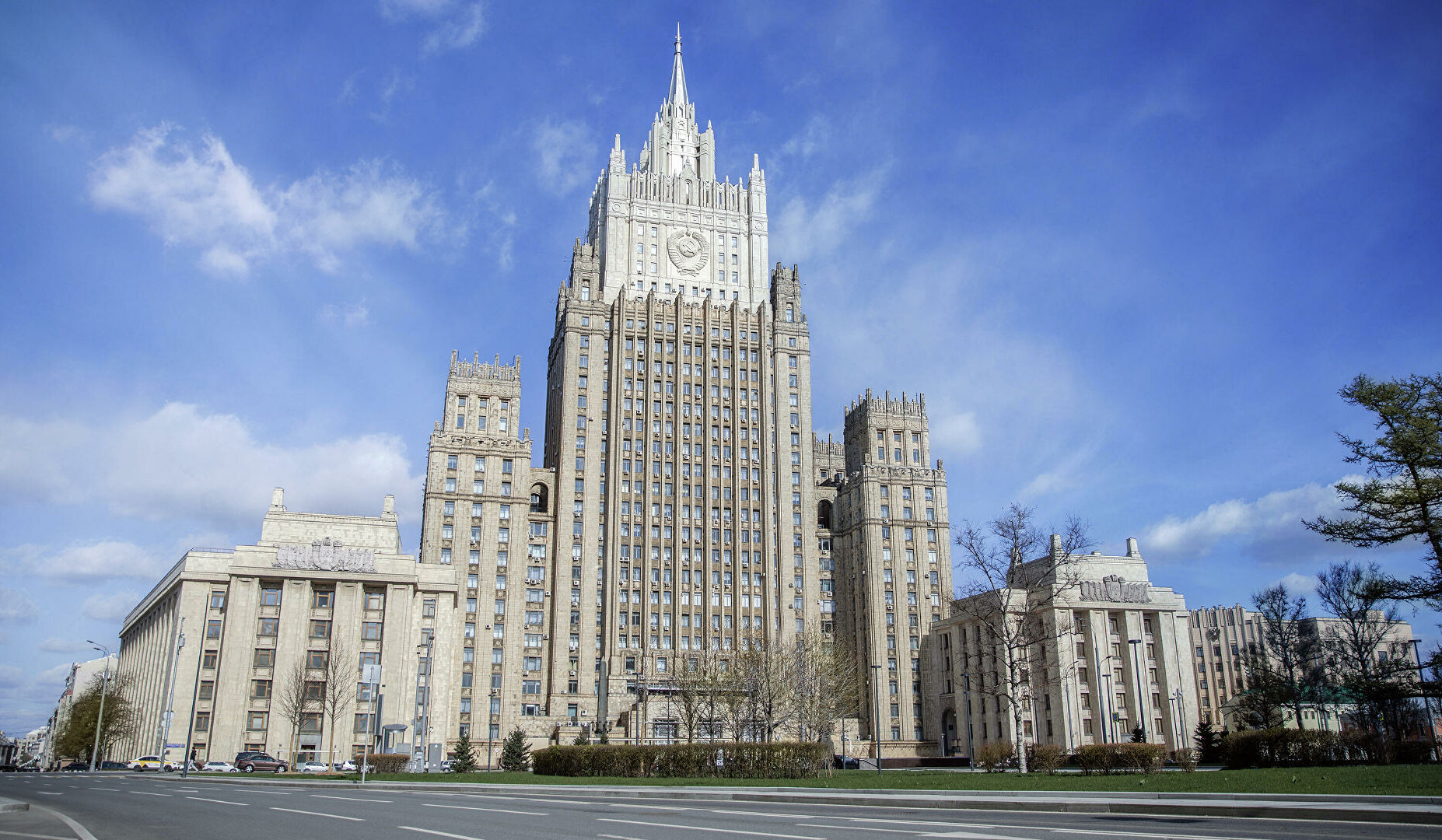 Russia will develop eastern direction, if it is not interesting for European Union: Russia’s Foreign Ministry

Moscow will act on the basis of the new reality, if the European Union thinks that Russia, as an economic and political partner, is no longer interesting, said Russian Deputy Foreign Minister Alexander Grushko.

“We proceed from the fact that we have a large volume of foreign trade. We have not imposed any restrictive measures. But if the European Union thinks that Russia is not interesting as an economic or political partner, then we will act sensibly, given the new reality," he said.

Grushko stressed that today Moscow puts the main emphasis on the development of the eastern direction of foreign policy.