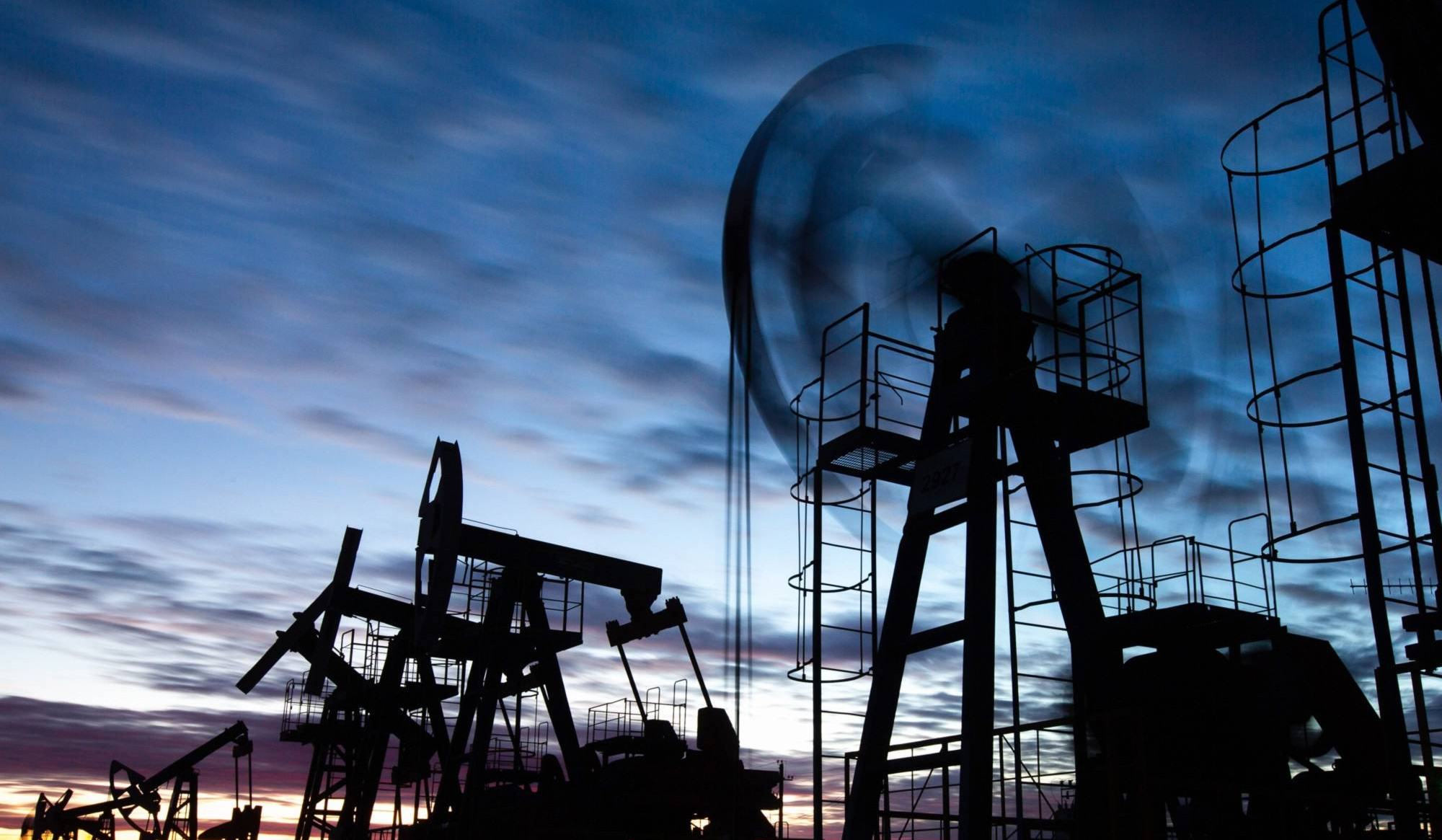 The issue of the Russian oil embargo is no longer included in the sixth package of anti-Russian sanctions of the European Union, German media, citing diplomatic sources, reported.

It is noted that Greece, Cyprus, Malta and a number of other countries are against the ban on Russian oil supplies due to the economic consequences of such an initiative.

However, the insurance ban on Russian oil pipelines has not yet been lifted from the new package of sanctions, which could disrupt oil supplies from Russia to other countries.

The discussions of the issue, according to the media, continue.