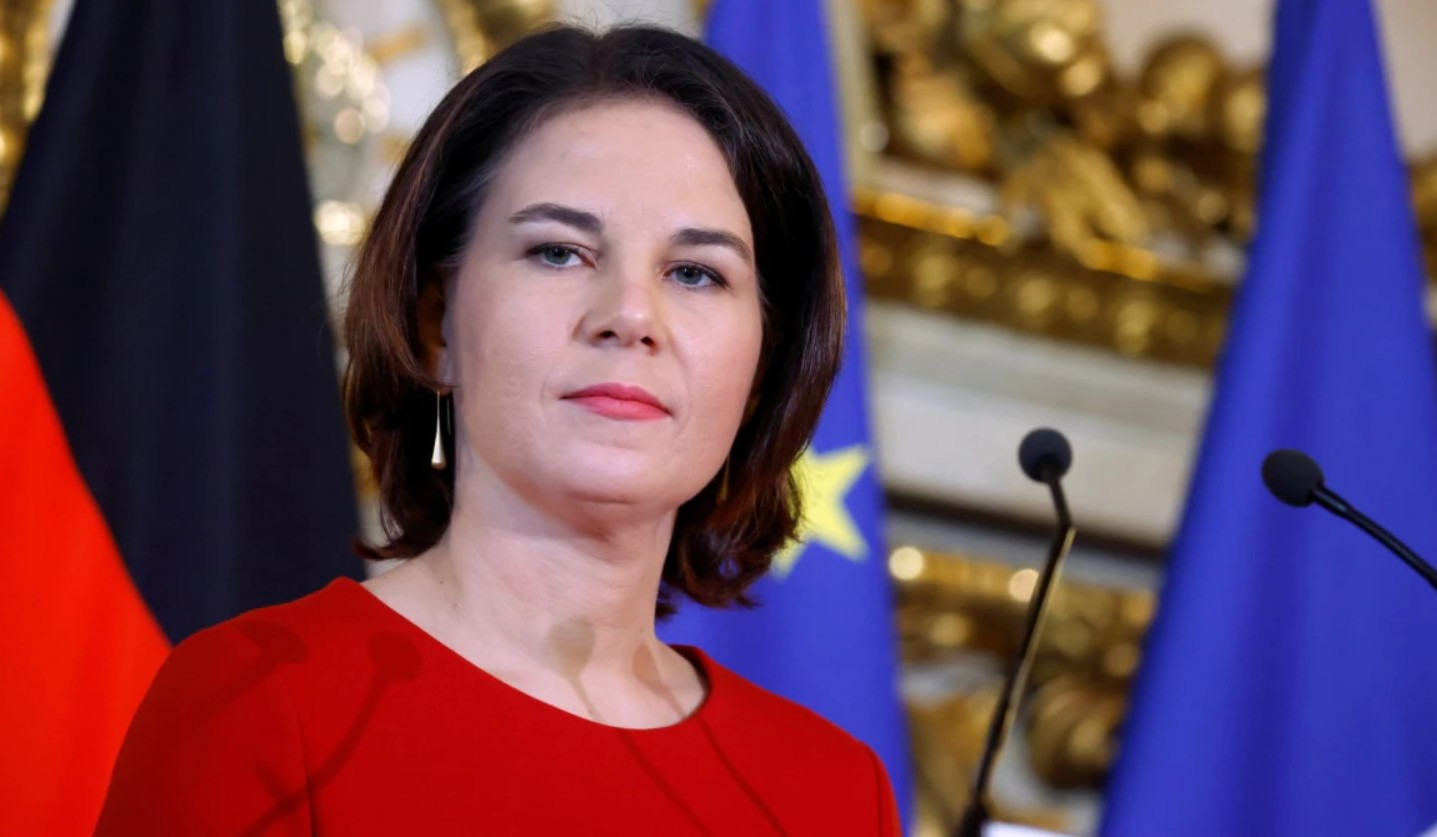 Germany stands for full membership of Ukraine in EU: Baerbock

German Minister of Foreign Affairs Annalena Baerbock has said that Germany stands for full membership of Ukraine in the European Union.

She said this at a joint press conference with Ukrainian Foreign Minister Dmytro Kuleba in Kyiv, Ukrainian News Agency reports.

German Minister of Foreign Affairs noted that despite the fact that it is not yet known how long the special military operation will last, but it is already clear that Ukraine will be free and will determine its own future.

Baerbock also stressed that after February 24 there can be no mutual understanding with Russia and that it is impossible to retreat from sanctions.

As Ukrainian News Agency earlier reported, President Volodymyr Zelenskyy is counting on a positive response from the European Union to grant Ukraine the status of a candidate for EU membership in June.