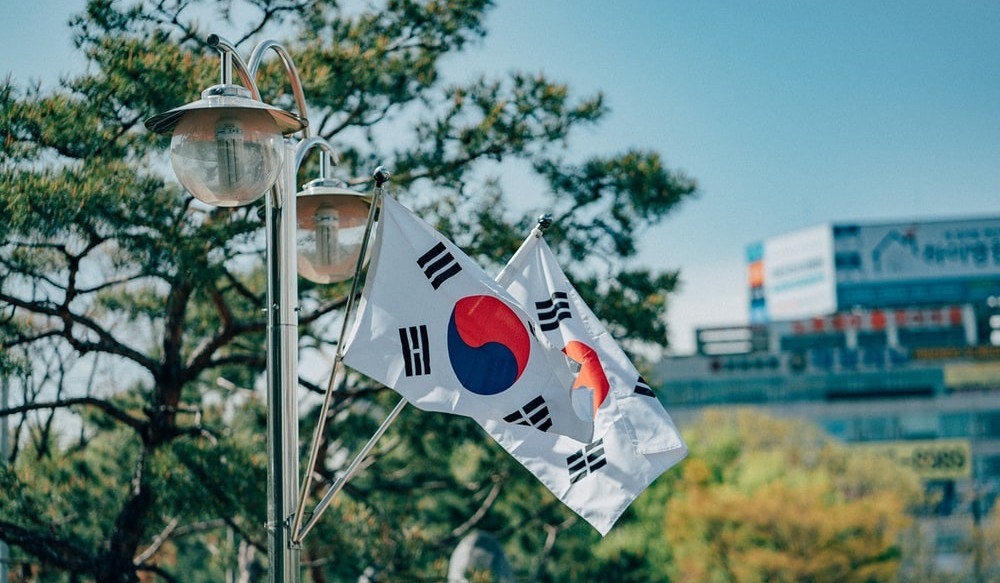 North Korea fired a ballistic missile from a submarine on Saturday, South Korea said, an escalation just before the inauguration of a South Korean president who has vowed to take a hard line against the North and the visit of the U.S. president, Reuters reports.

South Korean military said North Korea fired what is believed to be a submarine-launched ballistic missile (SLBM) into the sea off its east coast around 0507 GMT on Saturday from near Sinpo, where North Korea keeps submarines as well as equipment for test-firing SLBMs.

"This is absolutely unacceptable," he told reporters, adding that Japan will continue to "strengthen defence capabilities drastically" to protect its citizens from such security threats, in close cooperation with the United States, South Korea and other allies.

The launch comes three days before Tuesday's inauguration of Yoon Suk-yeol as South Korea's president, and ahead of his May 21 summit with U.S. President Joe Biden in Seoul.

Kishi said it is possible for North Korea to complete nuclear test preparations as early as this month, and take further provocative acts.