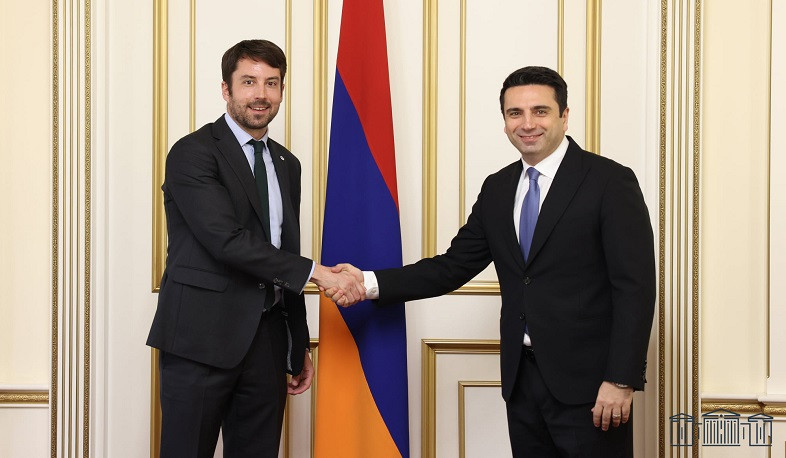 On April 27, the RA NA President Alen Simonyan received the representatives of the delegation carried out the OSCE/ODIHR Observation Mission.

Speaking about the aim of the visit, during the 2021 snap elections the Head of the OSCE/ODIHR Observation Eoghan Murphy has noted that they are in Armenia for presenting the final report prepared by the OSCE/ODIHR.

At the meeting they talked about the importance of the parliamentary diplomacy in Armenia, also discussing the ways of power-opposition partnership and interaction in the parliaments of the democratic countries.

The RA NA President touched upon the legislative amendments on the period followed the June 20, 2021 elections and the issues relating to the current state of democracy in Armenia.

Referring to the security problems of the region, the RA NA President highly appreciated the role of the OSCE Parliamentary Assembly as an important platform for strengthening the trust in the OSCE region, drawing the attention of the OSCE representative to the aggressive announcements by the representatives of Azerbaijan in the OSCE PA. He documented that it could be possible to reach peace in the region only through the settlement of the Nagorno-Karabakh conflict, which should include the specification of the Artsakh status on the basis of the execution of the right to its self-determination by the people of Artsakh.

The sides also spoke about the international standards of the electoral systems, in this context observing the achievements recorded by the nationwide elections in Armenia. 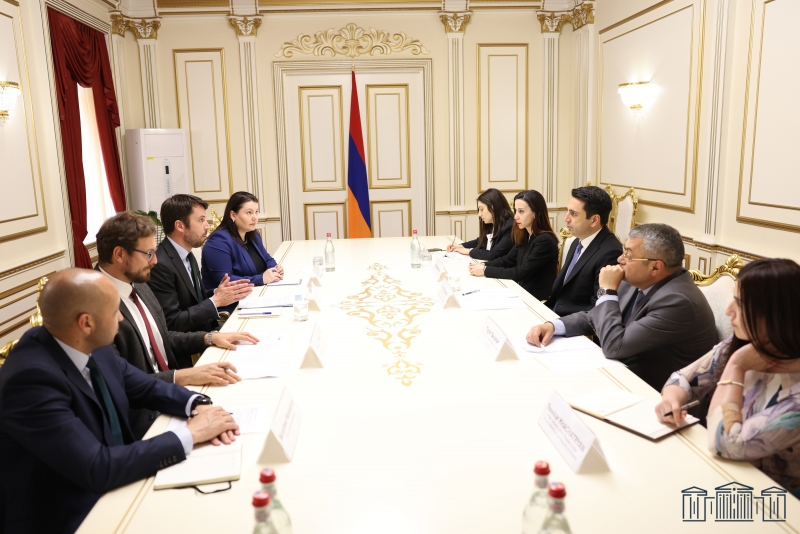