President Vahagn Khachaturyan met with Daniel Kurkdjian, the President of the Council of French-Armenians 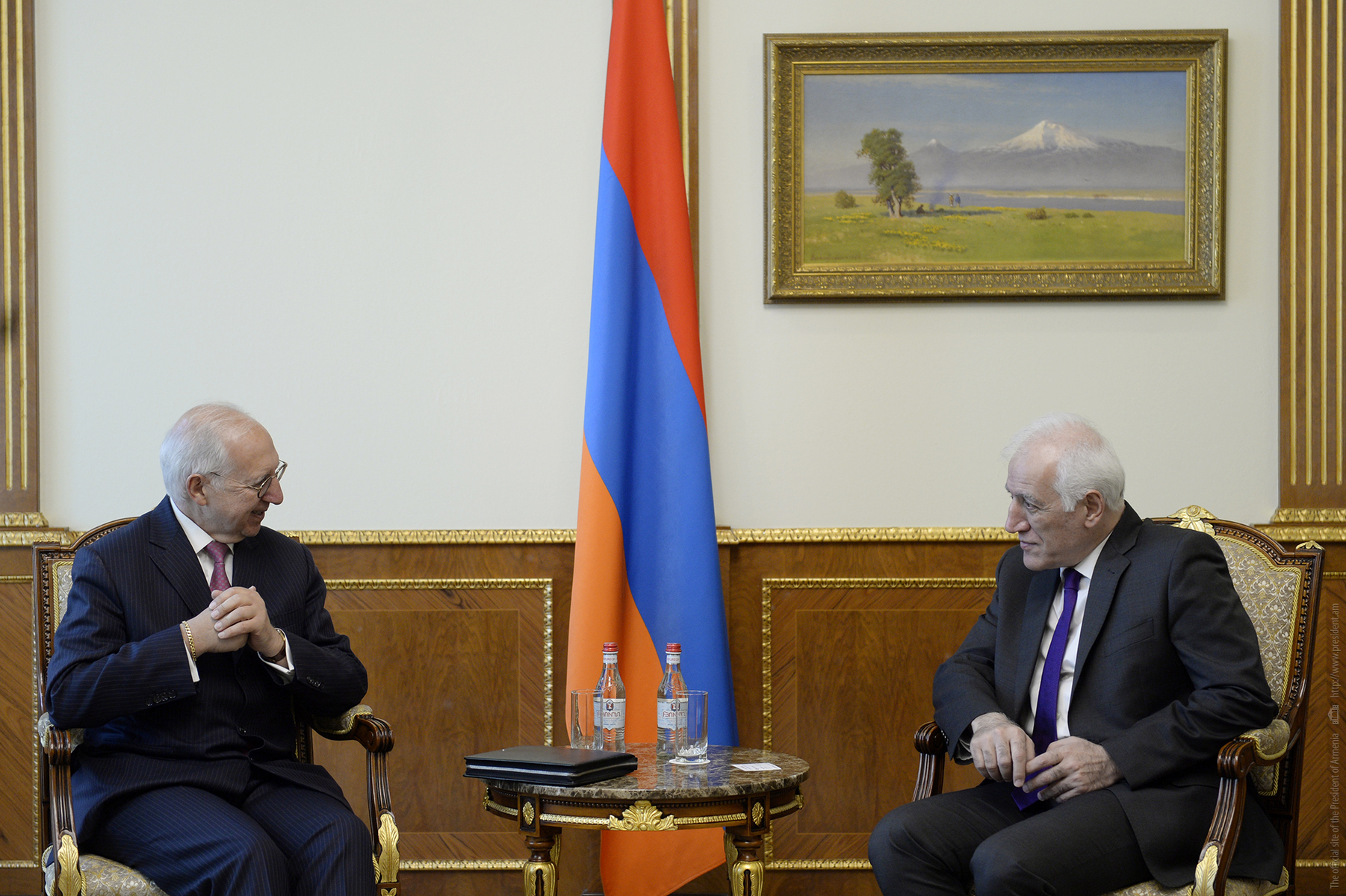