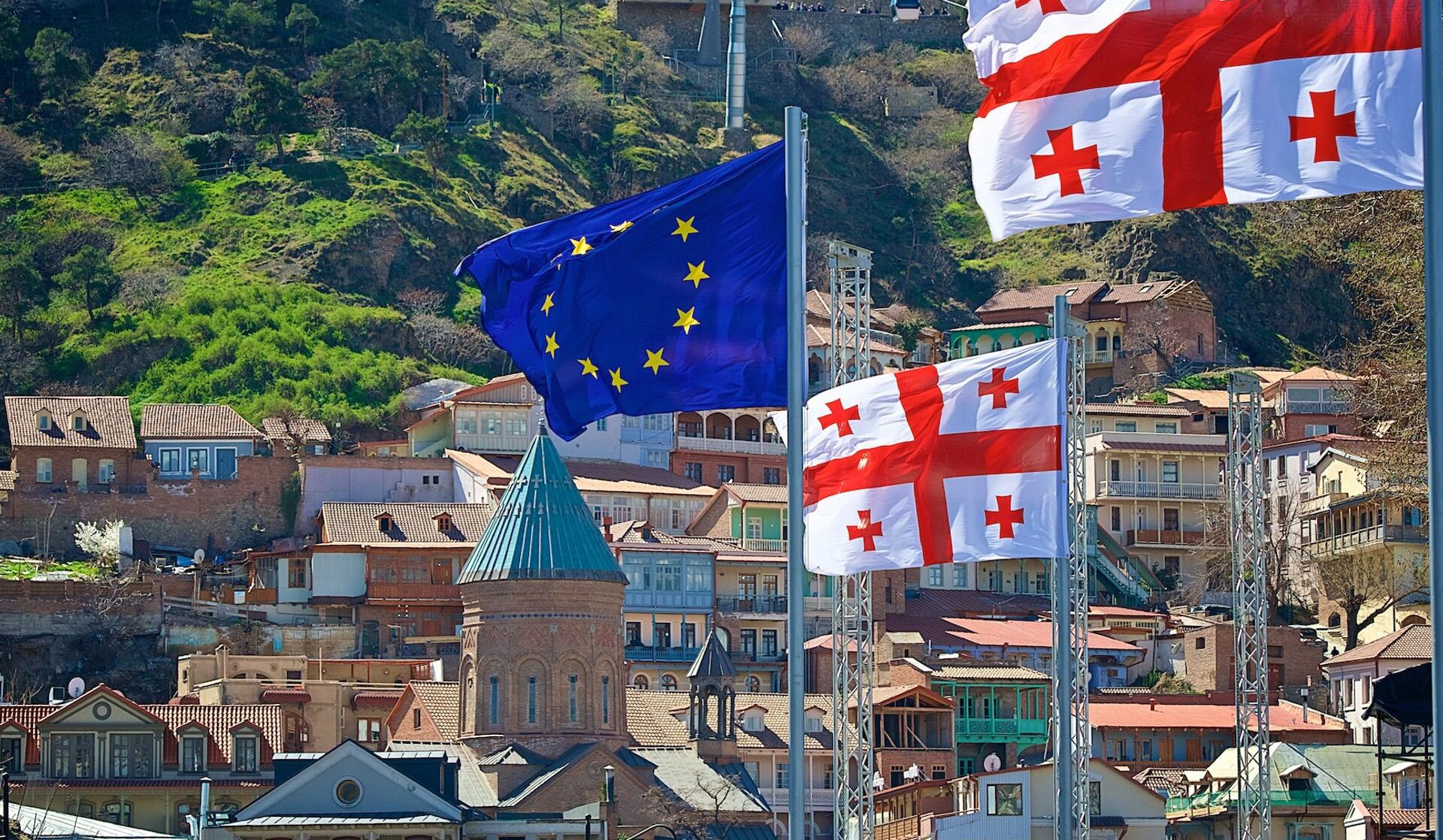 The Georgian government on Friday published a questionnaire sent by the European Union, which will start a discussion on the start of negotiations on the republic's accession to the EU. The document contains issues related to the constitutional system of the republic, the principle of separation of branches of power and the rule of law.

In a document published in English on the website of the Georgian government, the EU asks how balanced the executive, legislative and judicial powers are. The European Union is also interested in the work of the Constitutional Court, the principles for the appointment of judges and the level of its independence.

Separate sections are devoted to the principles of work of the parliament, government and the judiciary as a whole. The republic's authorities will also have to answer questions related to civil society and the openness of state institutions. The European Union also expects from Georgia a description of the anti-corruption policy pursued in the country. The EU is interested in how fundamental human rights are protected in the country: the right to life, the prohibition of torture and inhuman treatment, the principle of inviolability of private and family life, the right to found a family, freedom of speech, media, political parties, religion.

The government will also have to answer questions such as the right to education, the right to property, equality between men and women, children's rights. The questionnaire also deals with the fight against xenophobia and racism, the protection of personal data. A separate chapter is devoted to economic issues. In particular, what are the macroeconomic stability of the country, the state of the financial sector, the business environment, and the influence of the state on the production market.

The EU handed over the questionnaire to Georgia on Monday. The document contains 369 questions. Georgian authorities hope to send responses in May.