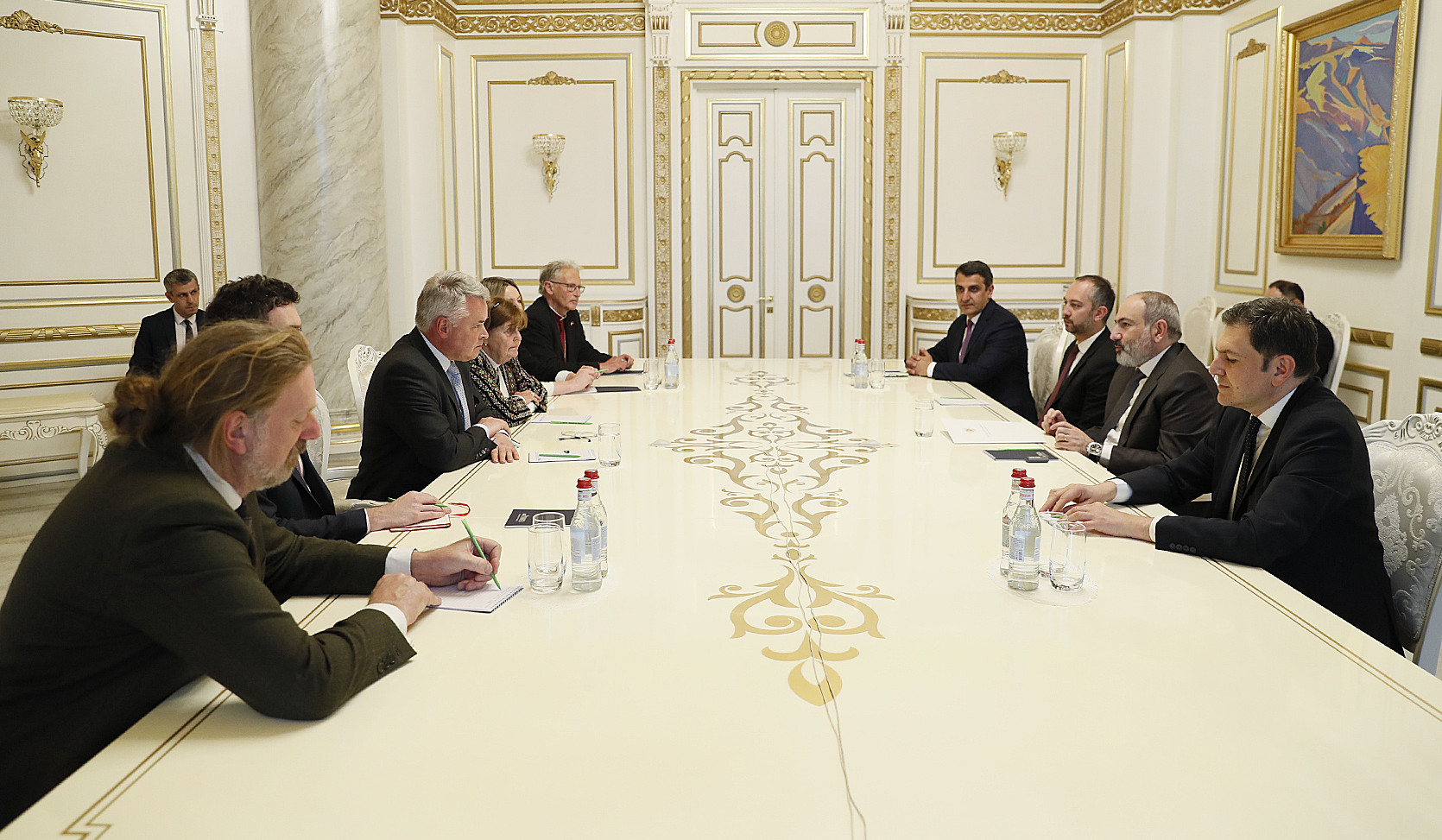 Prime Minister Nikol Pashinyan received the delegation led by Tim Loughton, the head of the Great Britain -Armenia Friendship Group of the UK Parliament.
The Prime Minister attached importance to the visit of the delegation to Armenia, expressing hope that it will give a new impetus to the further development of the Armenian-British relations, including in the inter-parliamentary sphere. Nikol Pashinyan noted that the Armenian government is interested in expanding cooperation with Great Britain in political, economic, cultural and other directions.
Tim Loughton expressed confidence that the cooperation at the parliamentary level will continue to further strengthen, and they will make every effort to contribute to the deepening of bilateral political and economic ties. He stressed the importance of the democratic reforms in our country and expressed confidence that their effective implementation will contribute to the further progress of Armenia.
The situation in the South Caucasus, in particular, around Nagorno Karabakh was touched upon.
Prime Minister Pashinyan presented his observations on the processes taking place around Nagorno Karabakh, stressed the importance of an adequate response of the international community to the un-constructive actions carried out by Azerbaijan. The Prime Minister touched upon the humanitarian issues arising from the Azerbaijani actions in Artsakh, the steps taken to destroy the Armenian cultural heritage in the territories that have passed under the control of the Azerbaijani armed forces, the opportunities for demarcation and delimitation of the Armenian-Azerbaijani border, unblocking of the regional infrastructure, as well as the Armenian-Turkish dialogue. 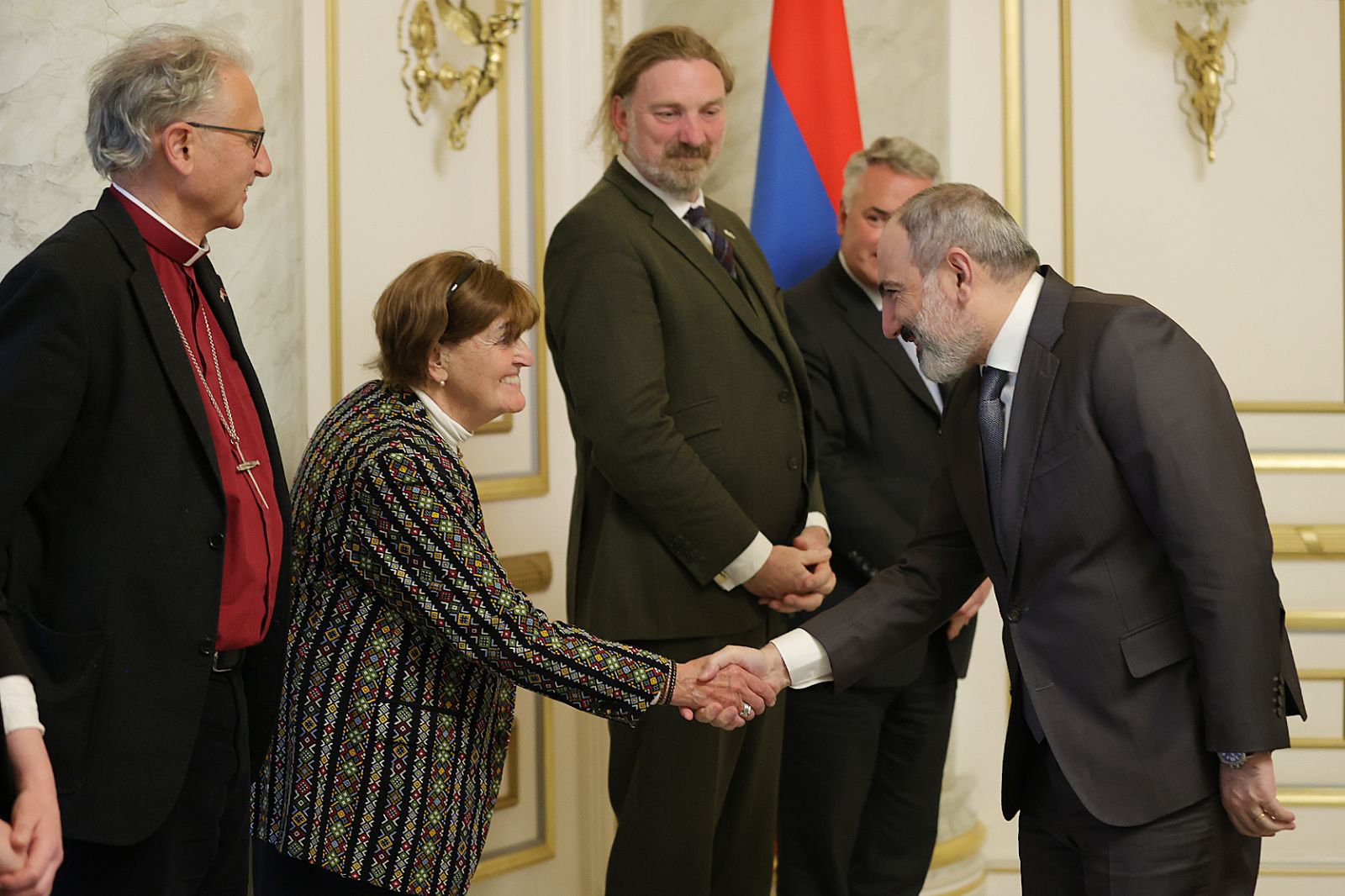 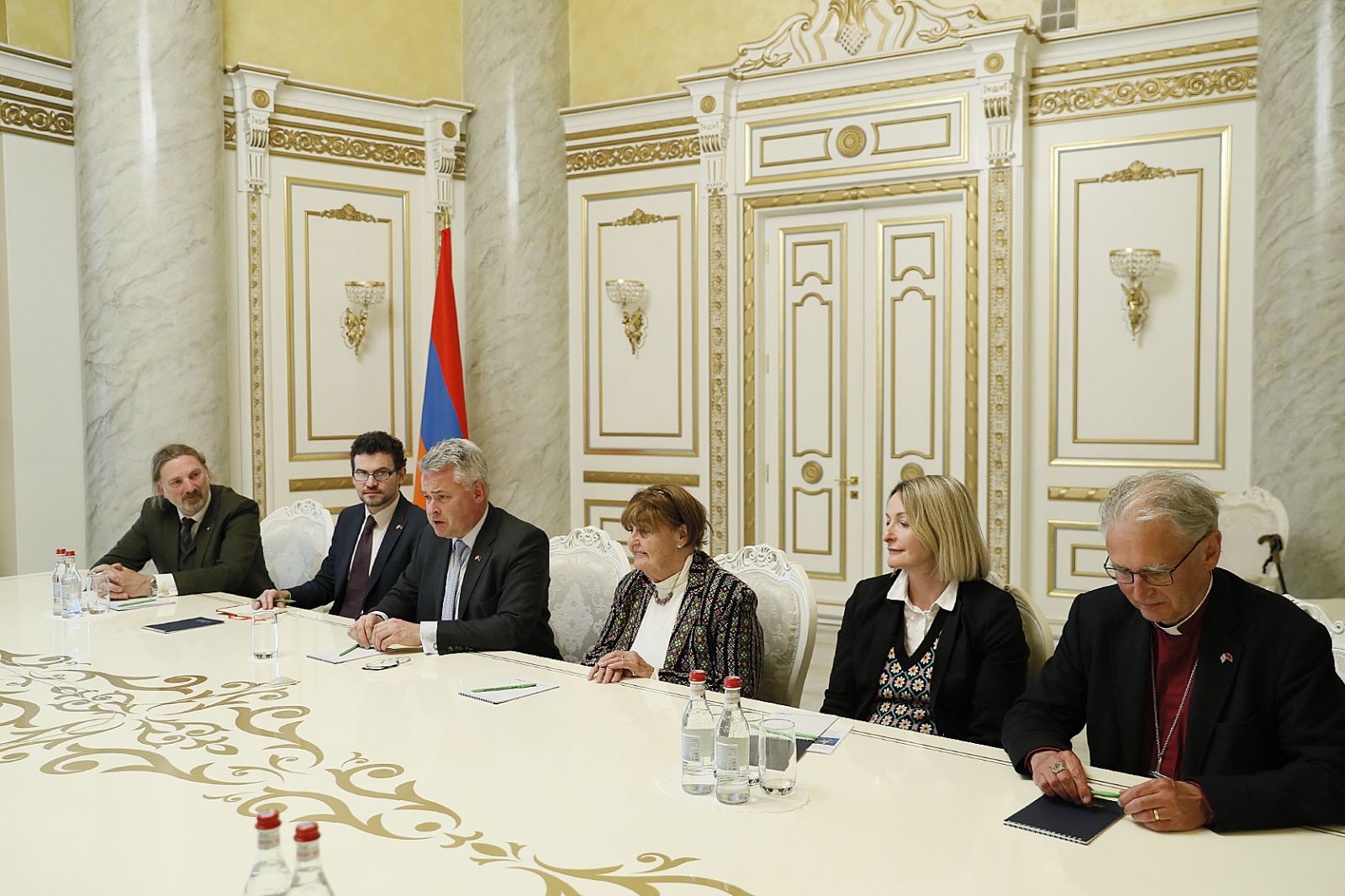