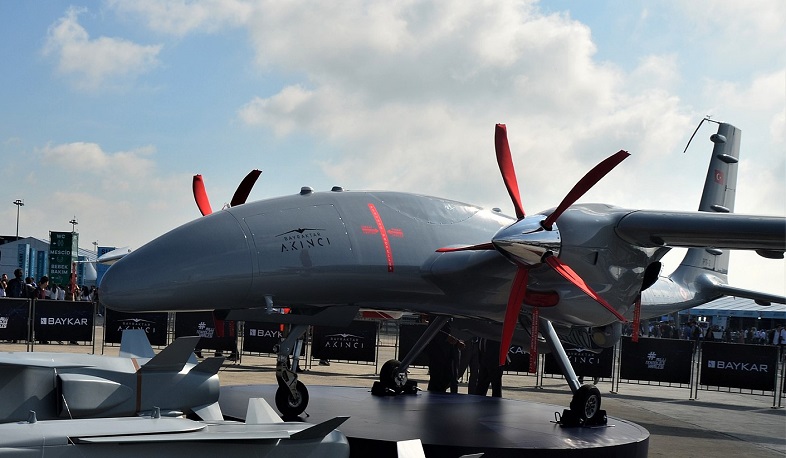 Turkey has signed the first contract for the export of combat unmanned aerial vehicles (UAV) Bayraktar Akinci, the engines for which, as stated in Kiev, will be supplied by Ukraine. This was announced by the general director of the manufacturing company Baykar Makina Haluk Bayraktar, Anadolu reports.

Bayraktar said that deliveries under the document are scheduled for 2023, but did not specify which state he was talking about. At the same time, the head announced an increased demand for Bayraktar TB2 UAVs. “Contracts for their purchase were signed with 16 countries,” he added.

On November 12 last year, Ukrainian Foreign Minister Dmitry Kuleba announced that two companies in the country – Ivchenko-Progress and Motor Sich – signed contracts for the supply of engines for Turkish UAVs.

Bayraktar Akinci, equipped with turboprop engines developed by the Ukrainian enterprise Ivchenko-Progress, was first tested in the summer of 2020. The wingspan of the drone is 20 meters, length is 12.3 meters. The maximum takeoff weight is 5.5 thousand kilograms. The payload is 1.35 thousand kilograms. The maximum flight altitude is 12 kilometers, the working one is 9 kilometers. The flight duration is more than 24 hours.