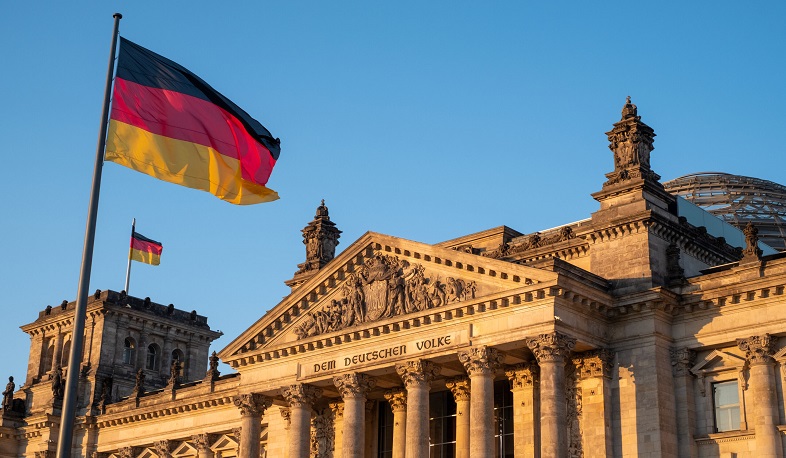 Reactions to Russia's proposals on security guarantees from Germany

Bundestag MP Eugen Schmidt from the Alternative for Germany Party said that Germany has nothing to offer Russia in terms of security except dialogue. He told RIA Novosti about that.

According to him, it is not accidental that Russia has directly applied to the United States to set new security rules on the European continent, excluding “its European partners” from the talks. The parliamentarian stressed that there are still disagreements in the German coalition government over relations with Moscow.

According to TASS, another member of the Alternative for Germany Party in the Bundestag, Steffen Kotré, called on the West to take seriously Russia's concerns over NATO enlargement.

“If Russia is concerned about the immediate presence of NATO, it should be taken seriously," Kotré said. According to the German MP, after the end of the Cold War, the Western countries broke their promise not to expand the alliance to the east. Therefore, now they must make efforts to make the relations with Russia reliable. However, at present the situation is completely the opposite, as preference is given to Ukraine.