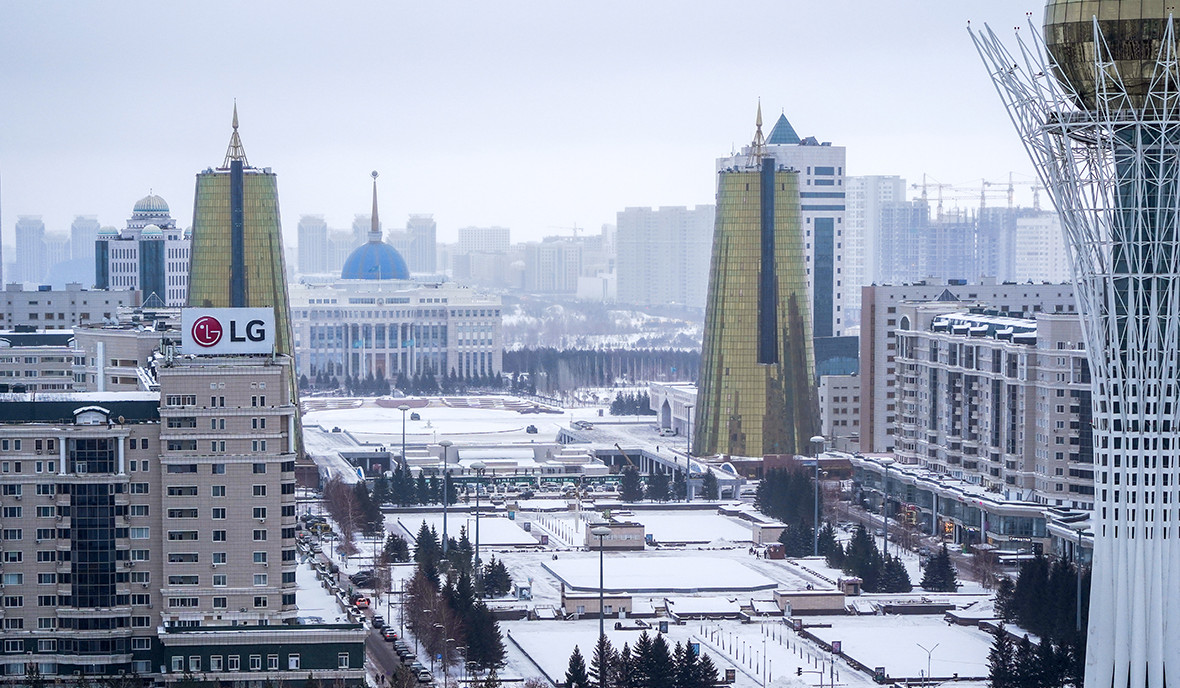 State of emergency, curfew to be lifted from Almaty, Kazakhstan January 19

The state of emergency and night-time curfew will be lifted from the city of Almaty starting from January 19, while the highest (red) level of the terrorist threat will remain, the press-service of the Almaty military commandant’s office said on Tuesday.

"The military commandant’s office of the city of Almaty declares that the state of emergency and curfew will be terminated as of 00:00 on January 19. At the same time, we address everybody with a reminder that the ‘red’ level of the terrorist threat remains," the news release runs.

The police, the National Guard and the army will continue to patrol the city round the clock. Roadblocks will stay in place.

"It should be remembered that in accordance with the ‘red’ terrorist threat level the law enforcers are allowed to search individuals and their belongings and motor vehicles and also to temporarily restrict or prohibit their movement. Street processions and rallies are banned. Everybody is requested to react to the law enforcers’ actions with understanding and obey their legitimate demands," the news release says.

Also, the state of emergency is to be lifted from the whole territory of Kazakhstan, presidential spokesman Berik Uali said on Tuesday.

"As of the midnight of January 19 the state of emergency is terminated in the cities of Almaty, Atyrau, and also the Almaty, Atyrau, Jambyl, Kyzylorda and Mangistau regions. Earlier, President Kassym-Jomart Tokayev had canceled the state of emergency in all other regions. The whole country is returning to a normal life," Uali said on his Facebook page.