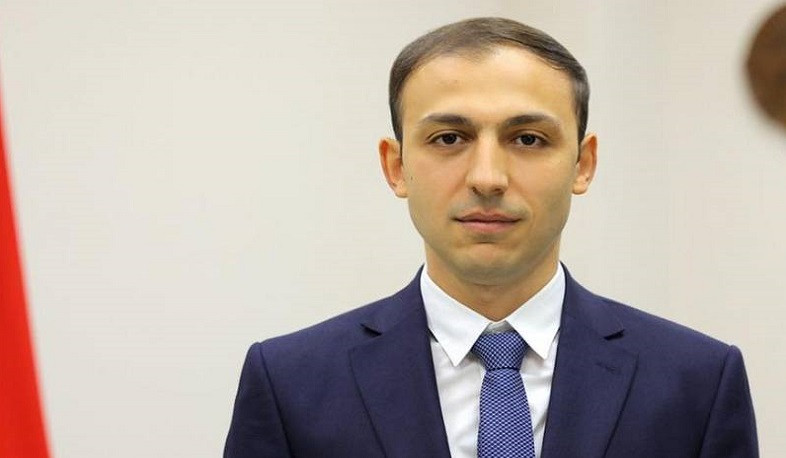 21-year-old resident, handed over to Armenian side on November 26 was beaten by the Azerbaijani Armed Forces: Artsakh Human Rights Defender

A resident of Ashan community of Martuni Region of the Artsakh Republic Mihran Musayelyan (born in 2000), who got lost and came under the control of Azerbaijan on November 23, 2021, was returned to the Armenian side on November 26 through the mediation of the Russian peacekeepers, Gegham Stepanyan, Human Rights Defender of Artsakh (Nagorno-Karabakh) states.

“As a result of the preliminary medical examination, it was found out that the citizen of the Artsakh Republic had been subjected to violence by the representatives of the Azerbaijani Armed Forces.

The conclusion of the forensic medical examination, which was presented today by the Prosecutor's Office of the Republic of Azerbaijan, confirmed that fact. Citizen received a number of injuries as a result of violence, torture and inhuman treatment by Azerbaijanis, in particular, more than 40 injuries in the form of scratches and hemorrhages were registered on Musayelyan's body, closed, blunt trauma of the chest with a fracture of the thoracic body, accompanied by damage to the thoracic organs, the development of left subcutaneous emphysema and pneumomediastinum, which caused severe life-threatening health damage.

The Azerbaijani side is displaying special cruelty and violence against the Armenian captives, persons under Azerbaijani control, on the basis of ethnic-religious hatred. This situation is a direct consequence of the anti-Armenian policy pursued at the highest state level in Azerbaijan over the years,” Stepanyan says.