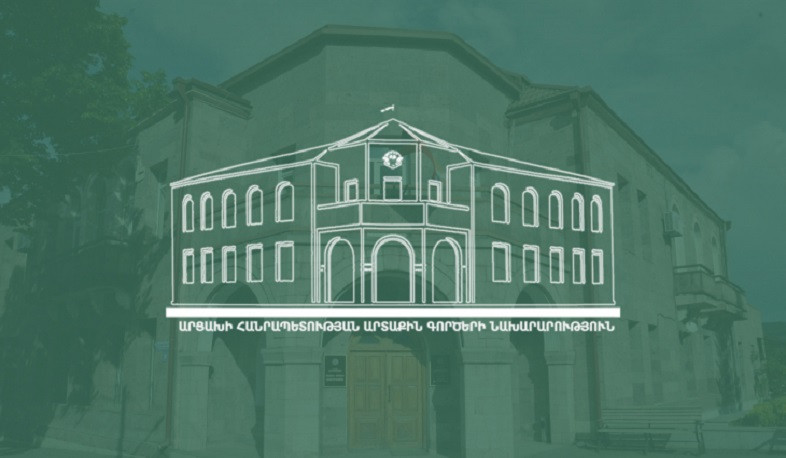 On December 3, 2021, a resident of Chartar settlement of the Martuni district of the Republic of Artsakh born in 1956, was grazing his cattle and as a result of being lost was captured and killed by Azerbaijani military units.

This behavior of official Baku is a gross violation of international law, international humanitarian law, disrespect for all the agreements reached and is aimed at intimidating the people of Artsakh and forcing them to leave their homeland.

Such a policy is also a severe blow to Russia's peacekeeping mission.

The Ministry of Foreign Affairs of the Republic of Artsakh strongly condemns the terrorist policy of Azerbaijan, calls on the international community to give an adequate assessment to the unbridled actions of Azerbaijan.

The Ministry of Foreign Affairs urges the people of Artsakh not to give in to provocations. The Foreign Ministry declares once again that Artsakh was, is and will remain Armenian. Nothing can undermine our will and determination to live in our homeland.