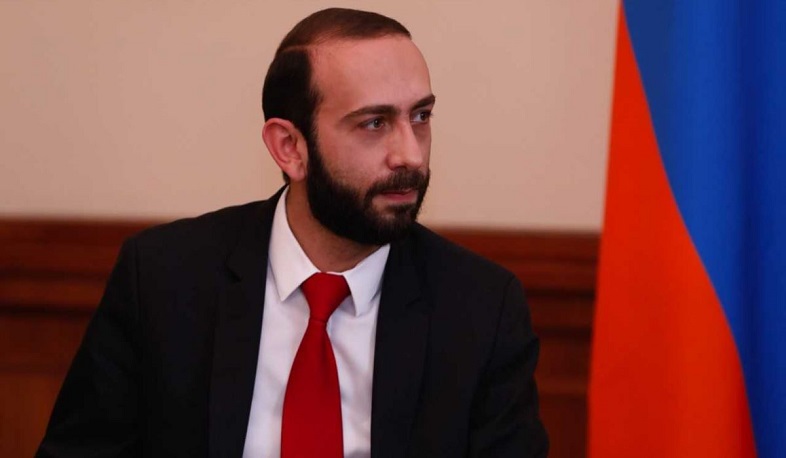 During the conversation, the importance of full resumption of the process of peaceful settlement of the Nagorno-Karabakh conflict within the mandate and the framework of the OSCE Minsk Group Co-Chairmanship was stressed.

Ararat Mirzoyan considered unacceptable the continuous warmongering rhetoric and aggressive actions of the Azerbaijani leadership. In this context, the Foreign Minister emphasized the importance of undertaking concrete steps towards reducing tension in Nagorno-Karabakh and the region.

The Minister also emphasized the necessity of urgent resolution of humanitarian issues, in particular, the immediate return of prisoners of war and other detainees, inquiry into the cases of enforced disappearances, the preservation of the Armenian historical and cultural heritage in the territories fallen under the Azerbaijani control, and the creation of opportunities for international organizations to operate in Nagorno-Karabakh.

The Armenian side reaffirmed its commitment to continue working within the mandate of the OSCE Minsk Group Co-Chairmanship for comprehensive settlement of the Nagorno-Karabakh conflict on the basis of principles and elements well-known to the sides.