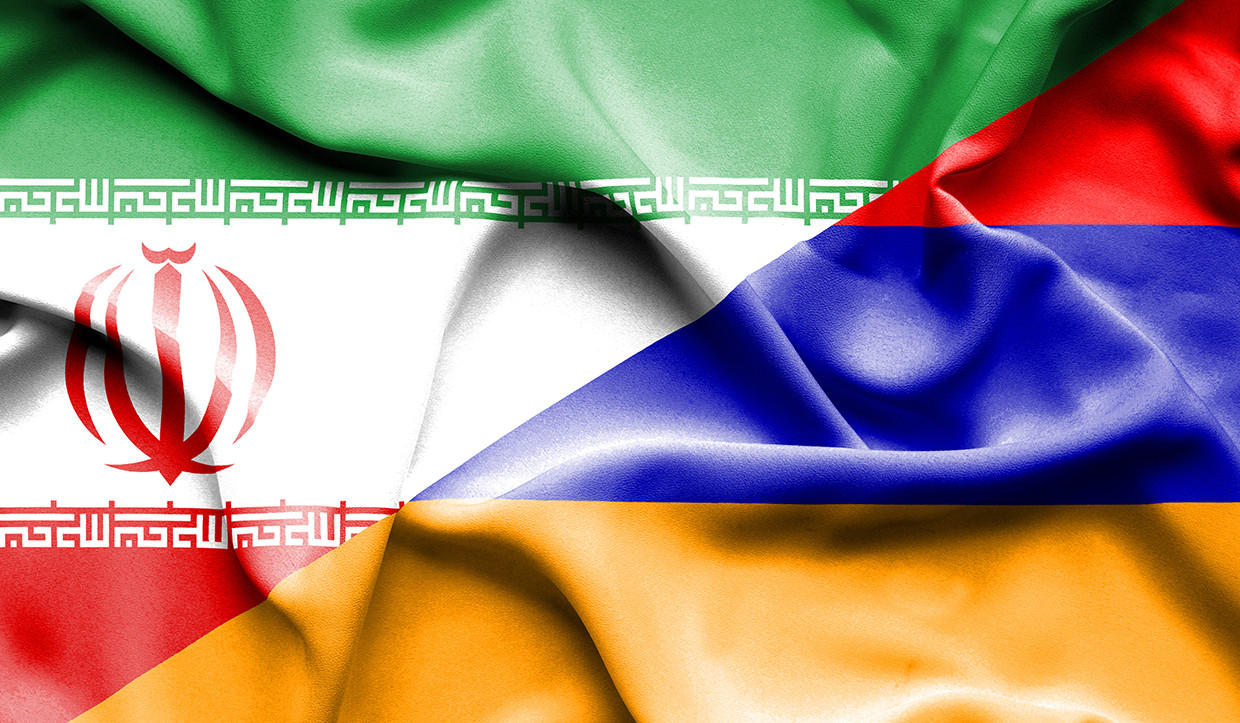 The series will tell about a journey to Armenia saturated with different events. During the program, the cultural commonalities and neighborhood between the two countries will be presented. The opinion of Armenians on Iran and Iranians will also be presented.

It is also mentioned that during the programs, the observations of diplomats and researchers on the economic cooperation between the two counties and exporting Iranian products to EEU market with the help of Armenia will also be presented.

The first program of the film series aired on November 23.