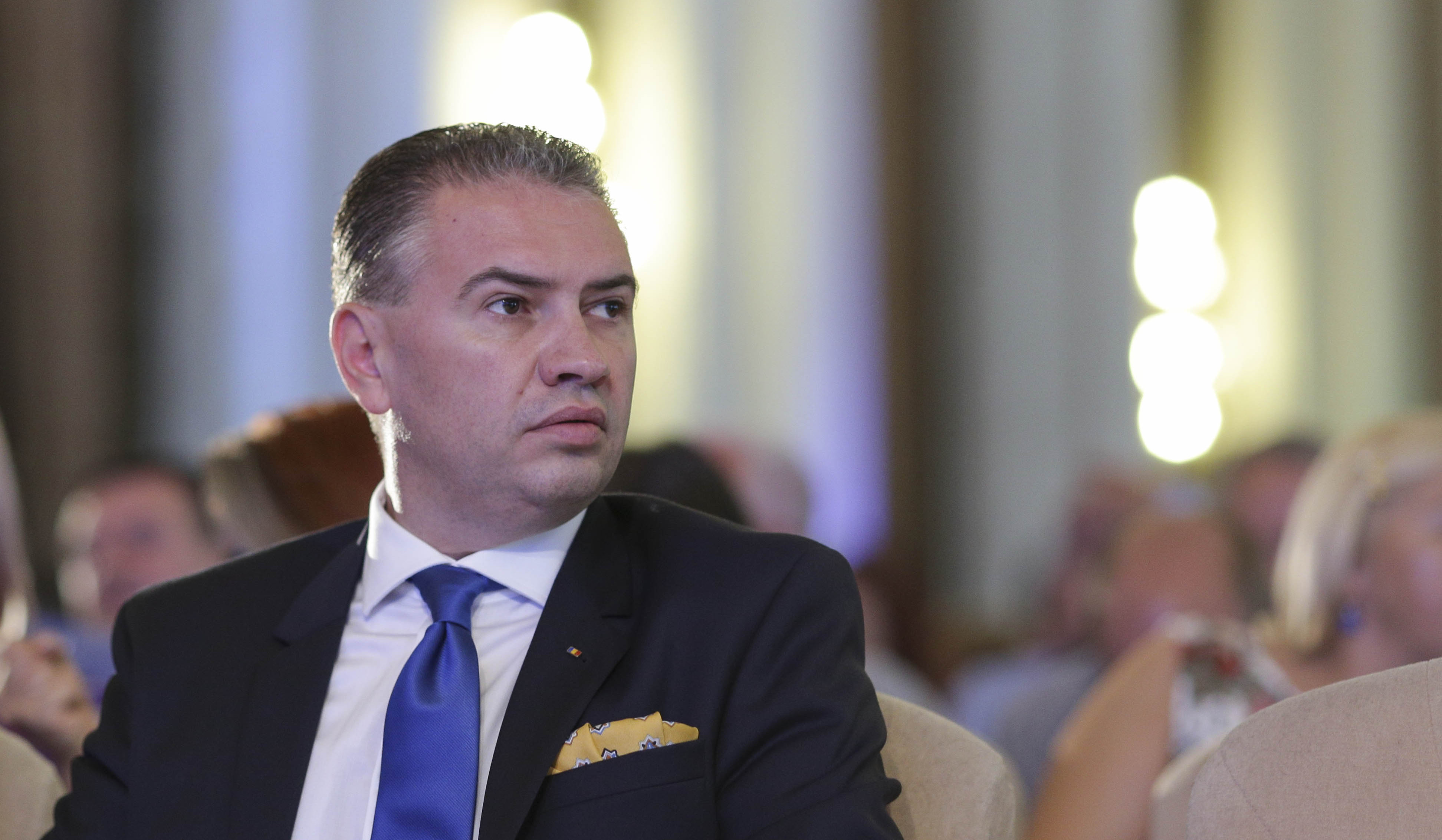 Peaceful settlement of Nagorno-Karabakh issue has no alternative: Ardelean

He made a post on Facebook on the occasion of the first anniversary of the November 9 trilateral statement. The MP noted that as a result of the war, many historical and religious monuments in Artsakh, including those that are considered important sites of Christian heritage, were destroyed, damaged or endangered.

According to Ben-Oni Ardelean, the parties should resume political dialogue under the auspices of the OSCE Minsk Group Co-Chairs, the only internationally agreed standard. “Brussels should play a more active role in the South Caucasus, in particular by focusing on the immediate overcoming of the humanitarian consequences of battles,” he said.