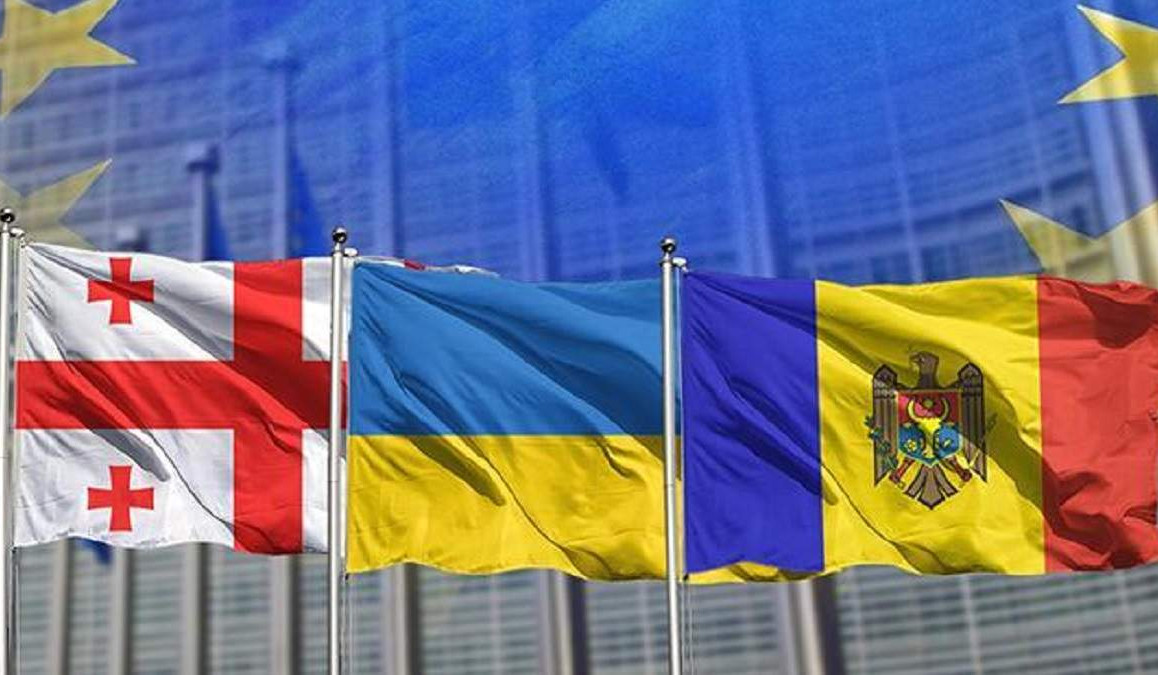 According to the statement on the Ukrainian government website, Shmyhal said that the coordination within the Associated Trio initiative, aiming to bring the three countries closer to the European Union (EU), is the main priority for the cooperation between Ukraine, Georgia and Moldova.

Kiev, Tbilisi and Chisinau also agreed to work together to better integrate their markets with the domestic markets of the EU, Shmyhal noted.

Among other key areas of the trilateral partnership, the Ukrainian prime minister listed the defense sector, trade, security, economic sustainability, health, transport, and the digital sphere.

Established in May 2021, the Associated Trio is a tripartite format for enhanced cooperation, coordination, and dialogue between Ukraine, Georgia and Moldova.