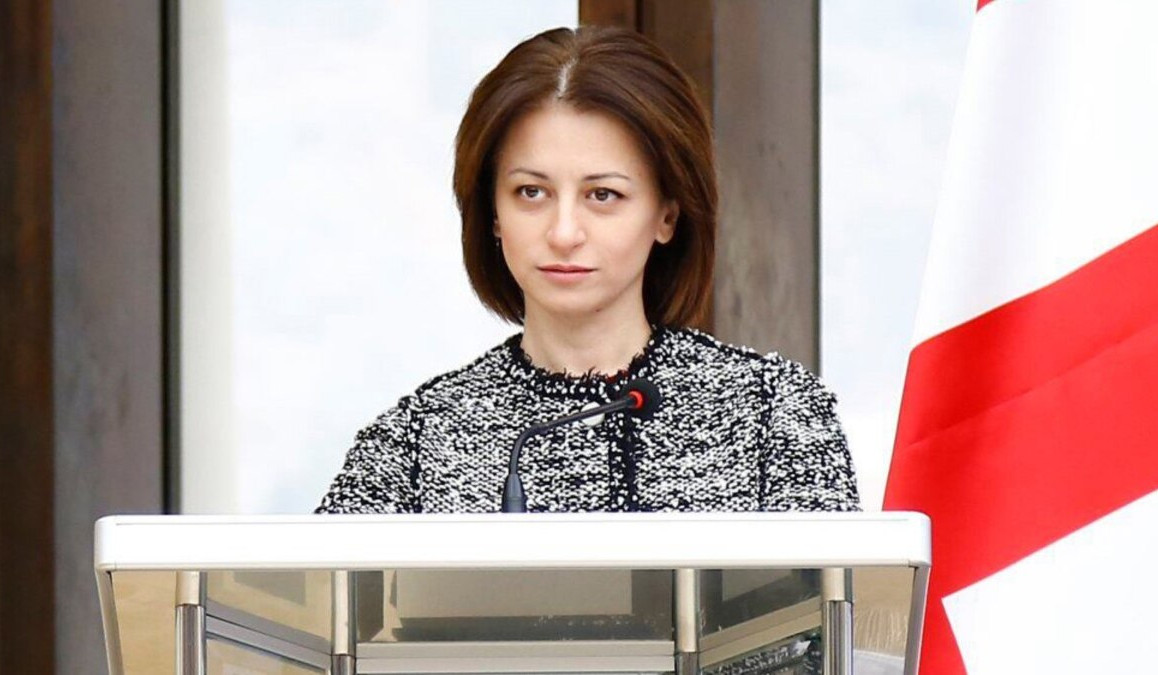 Health minister Ekaterine Tikaradze has said that conditions in the hospital of prison No.18, where former president Mikheil Saakashvili may be brought, will be rechecked, agenda.ge reports, agenda.ge.
Tikaradze explains that if the prison clinic does not meet Saakashvili’s needs, then other inmates might also ‘be at risk.’
It is important for me to ensure that all patients’ interests are equally met, she added.
Public advocate Nino Lomjaria, who has been closely monitoring Saakashvili’s living conditions in prison, says the No.18 prison hospital is not fully equipped to ensure the thorough medical interventions recommended by the medical council that assessed the ex-president’s health.
Acting Tbilisi Mayor Kakha Kaladze denies Lomjaria’s allegations and maintains that the prison clinic is multifunctional, and if Saakashvili needs hospitalization, he will be brought there and ‘treated like all other inmates.’
Saakashvili’s lawyer Beka Basilaia claims the medical council’s recommendations are being ignored, and the government is ‘manipulating’ the former president’s life and health.
Saakashvili’s lawyers demanded earlier that he be treated in a civil hospital rather than a prison clinic, as his health was allegedly deteriorating.
Saakashvili, who faces seven criminal charges, including illegal seizure of property, embezzlement, illegal rally dispersal and illegal border crossing, was arrested on October 1.
The ex-president denies all charges, considers himself a political prisoner, and has been on a hunger strike since his arrest.
Georgian Prime Minister Irakli Garibashvili stated this month that Saakashvili is staging a show with his hunger strike to spark tension ahead of municipal election runoffs on October 30.
Views 21