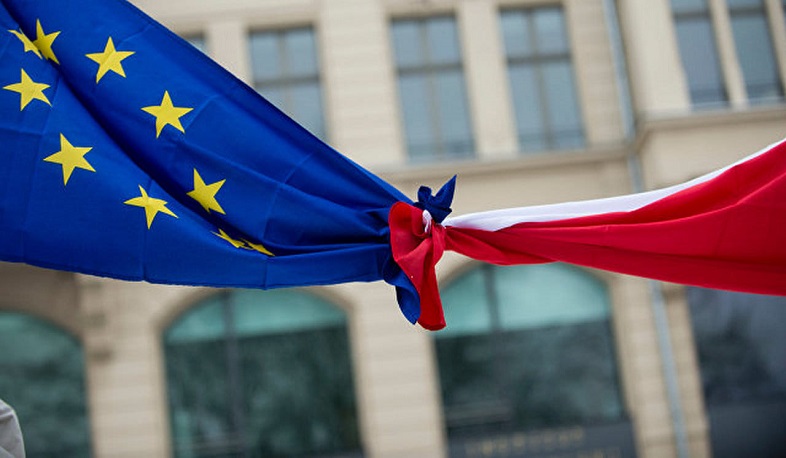 Poland is ready to ‘fight’ against EU

Polish Prime Minister Mateusz Morawiecki has vowed to defend Warsaw’s position if the European Union starts a “third world war” by depriving the country of its promised funding, the Financial Times reports.

On September 7, the European Commission demanded that sanctions be imposed on Poland over judicial reforms. On October 7, the Polish Constitutional Court upheld the supremacy of the republic's constitution over EU law, amid several EU court rulings condemning the actions of the Polish authorities. The rule of law crisis in Poland threatens EU funding for Warsaw.

As a result of the controversy, Brussels has already postponed the approval of a package of measures worth 36 billion euros, which was intended to restore the Polish economy from COVID-19. Several member states of the commission have called for additional measures that could jeopardize the tens of billions of euros paid annually by the EU to Warsaw.

Prime Minister Morawiecki has warned that any action to reduce EU funding would lead to a tough response.