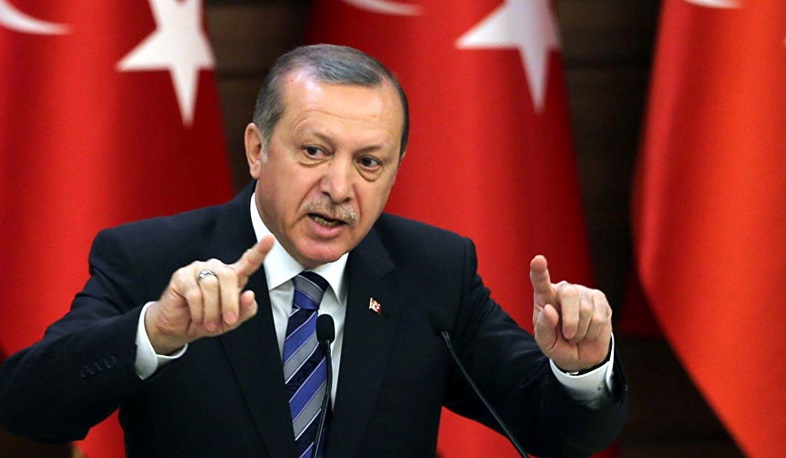 The Prime Minister of Finland Sanna Marin reacted to the statement of Turkish President Recep Tayyip Erdogan instructing the Foreign Ministry to declare ‘persona non grata’ ten ambassadors in Ankara: Germany, the United States, Denmark, Finland, France, the Netherlands, Sweden, Canada, Norway and New Zealand. They called for the release of Osman Kavala, a human rights activist and publisher who has been in prison for four years and recognizes the Armenian Genocide, Ermenihaber reports.

“This is a very regrettable situation. We’ve considered it important that the decisions of the European Court of Human Rights are respected and complied with, and therefore have called for the release of this human rights activist,” Marin said.

Earlier, such statements were made by Denmark and Norway.

Considering Erdogan's statement unacceptable, Gul said that the ambassadors were following the orders of their country’s leadership, “they should not be held personally responsible.” According to Gul, the expulsion of the ambassadors will have serious consequences and will cause new problems.

Earlier, Davutoglu condemned the Turkish President's statement, saying it could be the biggest diplomatic crisis in the Turkish history.