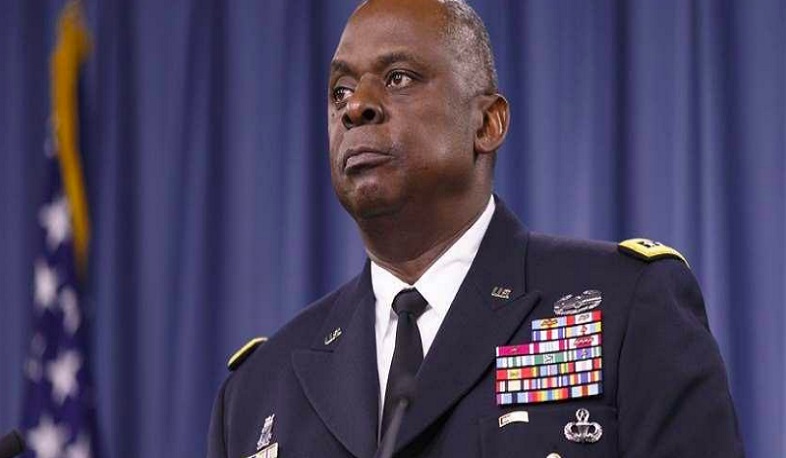 United States Secretary of Defense Lloyd Austin is already in Georgia. According to the Ministry of Defense, the head of the Pentagon was met by the Minister of Defense of Georgia at the Tbilisi International Airport. Juansher Burchuladze thanked his American counterpart for coming to Georgia and wished him a successful visit, report.ge reports.

Today, Juansher Burchuladze will host Lloyd Austin at the Ministry of Defense. After the official welcoming ceremony, the Georgian and American counterparts will hold a bilateral meeting to discuss defense cooperation between the United States and Georgia. Later, at a joint press conference, Georgian and US defense officials will make statements to the media. It is planned to sign an agreement between the Ministry of Defense of Georgia and the US Department of Defense, which aims to strengthen Georgia's defense and containment capabilities.

During the visit, Lloyd Austin will hold a meeting with Prime Minister Irakli Gharibashvili. The US Secretary of Defense will visit one of the military bases of the Georgian Defense Forces and will attend a joint exercise with the participation of American and Georgian servicemen.